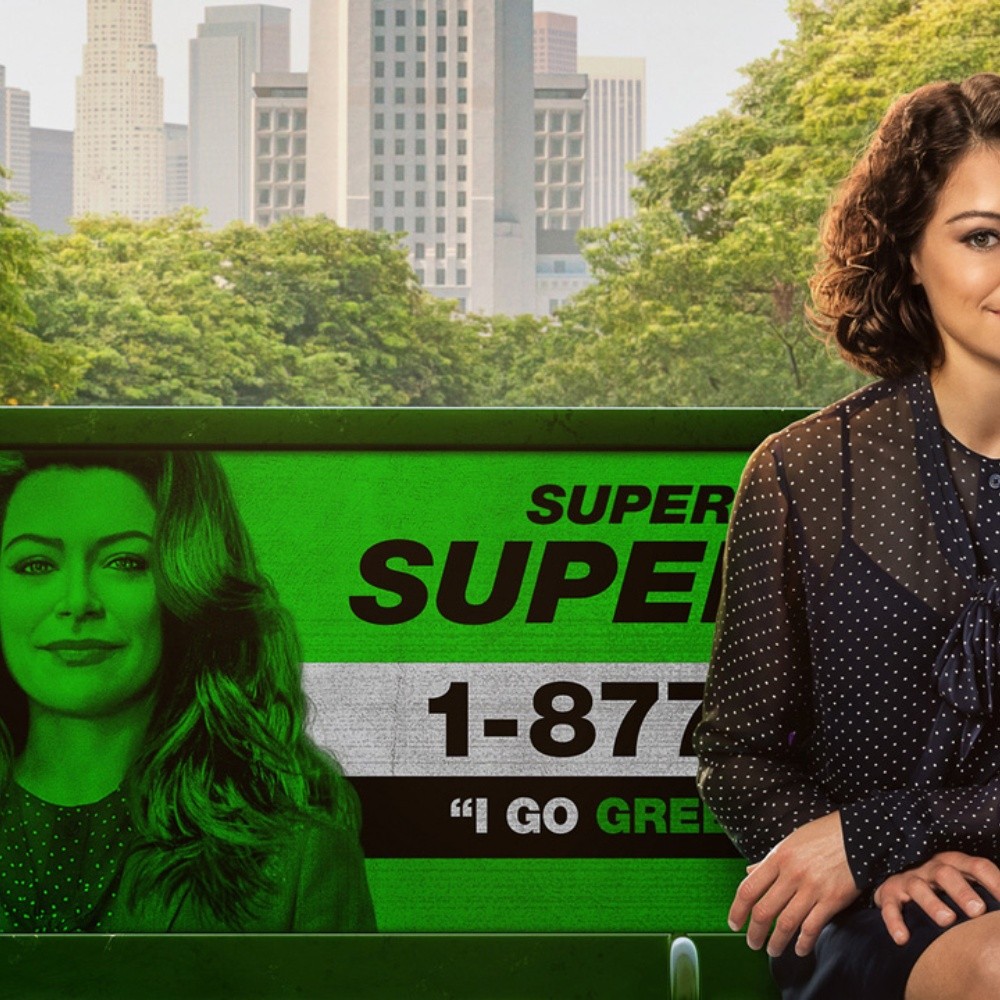 While many consider thatShe-Hulk: Defender of Heroes could have a second season, the series’ writer and producer, Jessica Gaois not ready to talk about it yet and considers that it is still too early for everyone to wonder if Jennifer Walters could continue her story in the comedy of Disney+.

“I feel like that should be how people who’ve had kids feel,” the writer joked. “That’s how my favorite kids describe when they have their first baby, and then everyone says, are you going to have another child? And they say, I literally just gave birth. I am still at work. I just gave birth. I’m still in a hospital bed. Give me a second. And that’s how I feel right now. »

With the first Season 1 finale recently aired, it’s still unclear when we’ll see She-Hulk again in the Marvel Cinematic Universe, and if specifically it will be in a second season of the series. Gao previously shared that he already knew what he would like to do with a potential Season 2, and while the creative team was trying to tell a complete story with Season 1, they deliberately left the door open.

Likewise, the series creator thinks She-Hulk will soon be brought to the big screen and said she would be “shocked” if Marvel decided against putting the character in any of their upcoming films. The director Kat Coiroalso think Jennifer will appear in a movie again, as many fans would like to see more cousins ​​with Bruce Banner.

While most Disney+ Marvel shows have been standalone miniseries that won’t get a second season, that’s not a rule to follow. The second season of »Loki “will be released in mid-2023 and the anime series”What if…? will also launch its second season in 2023, and has already been renewed for an as yet unscheduled third season.

Although we still have to wait to find out “She-Hulk: Defender of Heroes will have a sequel, the first season is available on Disney+.