Lawmakers have often debated whether social media platforms and search result aggregators should be held liable for objectionable content that users post, which is then recommended to different users by an algorithm, depending on the content. interest of the user.

The Supreme Court of the United States of America will now consider a case against Google, which could settle the debate and potentially change the Internet forever. 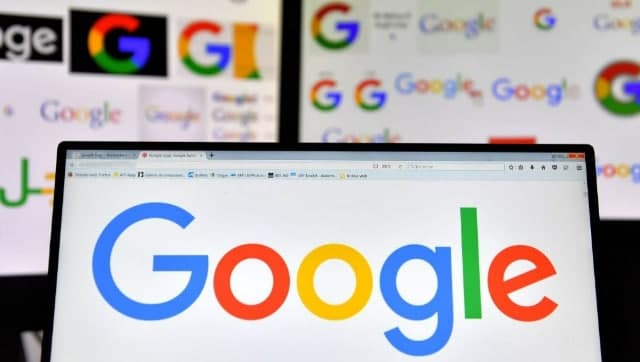 If Google loses the case, social media platforms will lose the protection of a law that has shielded them from most of the lawsuits they have faced. Image credit: Pexels

González c. Google – What’s the deal?
The U.S. Supreme Court will hear Gonzalez v. Google. The case was filed by the parents of Nohemi Gonzalez, who was killed in the 2015 Islamic State attack in Paris.

Gonzalez’s family is suing Google, claiming Google-owned YouTube violated anti-terrorism law when its algorithm recommended ISIS videos to other users. The complaint states that YouTube not only hosts videos used by ISIS to recruit terrorists, but also recommends these videos to users, rather than removing them in accordance with their content moderation policies.

A complicated question
Google and several social media companies were also sued for the content they hosted on their platforms earlier. However, they sought protection under Section 230 of the Communications Decency Act, which states that no IT service provider “shall be treated as the publisher or speaker of information” published by another. content provider, i.e. its users.

Google and other social media platforms have in several instances argued that they are like the bookstore that sold the book, not the publisher that printed it. The Gonzalez family’s complaint precludes this claim by stating that not only do YouTube and Google host such videos on their platforms, but they also direct users of their platforms to such videos by recommending them to these videos.

The arguments the U.S. Supreme Court will hear in Gonzalez v. Google
Reynaldo Gonzalez, who brought the case, argues that any platform’s legal liability should be limited to traditional editorial functions such as posting, removing or editing content. Content recommendation, however, is not a traditional editorial function. Google, on the other hand, argues that its recommendations are protected under Section 230 of the Communications Decency Act.

Google argues that if the court decides that YouTube’s recommendations cannot be protected from legal liability, Section 230 would be a dead letter. They also argued that the Court should not lightly adopt a reading of Section 230 “that would threaten fundamental organizational decisions of the modern Internet.”

The district and appellate courts both sided with Google in this particular case. However, other appeals courts have ruled in favor of holding tech companies liable for the recommendations.

Google, YouTube, and several social media platforms have often cited Section 230 and its core principles in lawsuits where they’ve been arrested for the content they host. It also allowed them to coyly state that the algorithm pushes certain types of content and that the algorithm has no bias, and primarily considers what people are interacting with. If Google loses the case, social media platforms will no longer be able to invoke Section 230. Moreover, they will be held responsible not only for the content they host but also for content recommended by their algorithms.

This will likely be followed by a flurry of lawsuits, not just against Google, but against Twitter, Meta, and several other digital platforms. Even if tech platforms try to settle every case filed against them, the total payout will be huge.

In all likelihood, not only will this force tech platforms like Instagram, YouTube, and Facebook to change the way their algorithms recommend content, but there’s a very good chance we’ll see recommendations in total. Additionally, there will also be significant changes in SEO practices.