As the year 2022 rushes towards its inevitable end, we’ve seen a lot of changes in celebrity culture. This year, we’ve seen some interesting tidbits about our favorite celebrities and big names around the world. Many have enjoyed a blossoming romance, and some have even taken it a step further by getting engaged. So who are some of the celebrities who got engaged as 2022 progressed?

Hubbard recently announced her engagement to Carl Radke. The two are stars of Summer House, the popular TV property, and they got engaged together on set. They were in the middle of filming the show’s seventh season and had only announced they were dating earlier in the year. Good luck to both of you, as the media’s eye will no doubt be on their relationship as they inch ever closer to this all-important big moment. 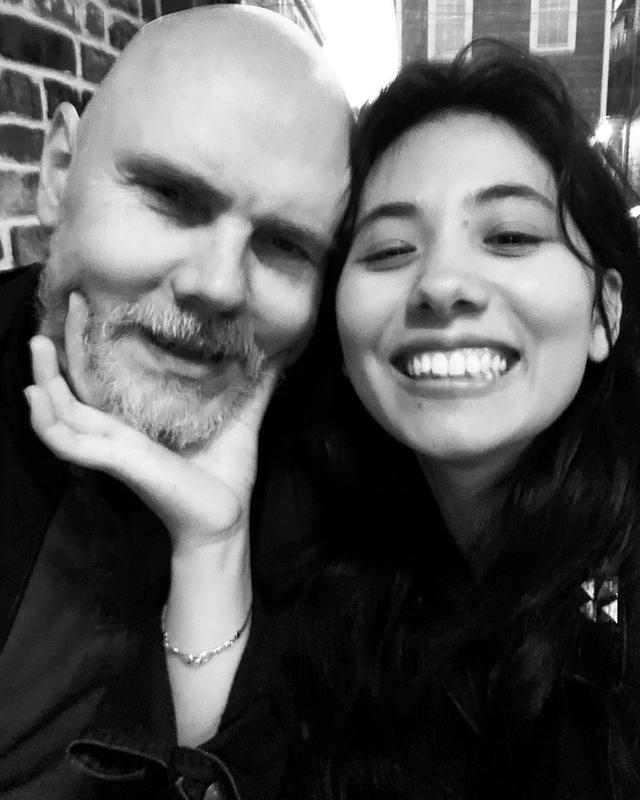 Corgan recently got engaged to Chloe Mendel. Corgan is the leader of Smashing Pumpkins and has worked with Mendel for a long time. Indeed, they even have children together – although they never chose to go ahead with the idea of ​​marriage until now. Billy Chloe asked to be his wife on his 30th birthday, and the announcement was made to the world via Instagram. Congratulations to them both, it’s been a long time!

Harrier announced her engagement to Sam Jarou. They said it was a situation where they just knew it was right and were thrilled to bring a sense of calm to their relationship. Many find the idea of ​​getting married to be the very definition of chaos; it would seem that Harrier and Jarou feel differently. Good luck to them on what might be the most exciting journey of their lives so far.

Little Mix star Edwards recently announced that she is engaged to Liverpool FC midfielder Alex Oxlade-Chamberlain. Although ‘AOC’ has been absent from the football picture for much of the last season or two due to injury, he is still a much-loved member of the Liverpool squad. Despite so many injuries, ‘Ox’ can at least hope to marry the love of his life when their big one finally arrives after it was announced via Edward’s Instagram account.