Rumor has it that Tom Brady and Gisele Bündchen are ending their relationship. The couple are said to have already hired divorce lawyers. Even if divorce seems to come out of nowhere for some, those around them are not surprised by the possible separation. 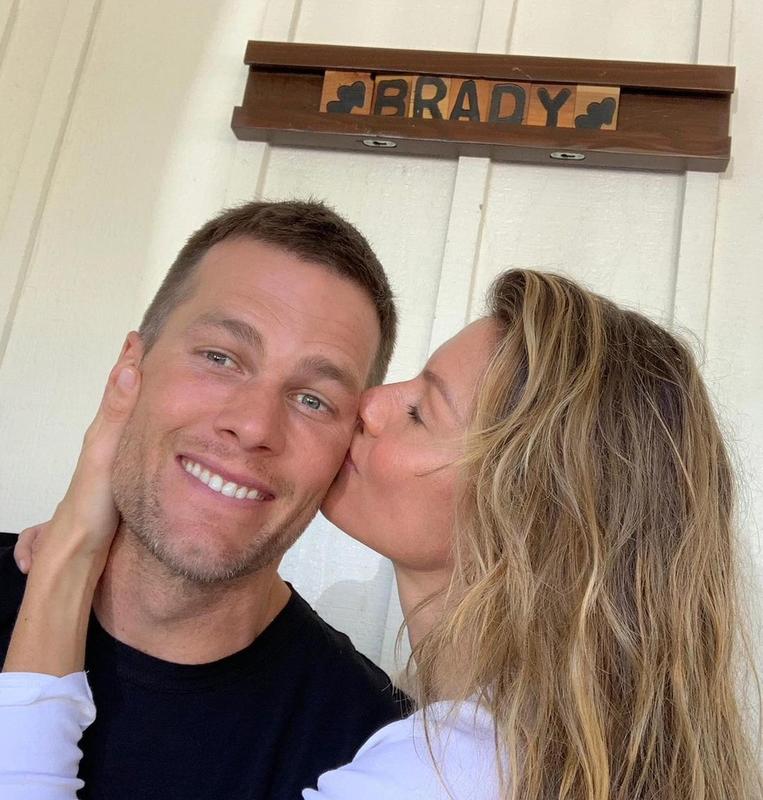 That the couple can live without each other after 13 years of marriage is certainly not strange to many people around them. An insider even admitted to People that the issues between the couple had been going on for “ten years. “It’s nothing new for either of them,” the source said. Still, the couple’s relationship issues have become increasingly public in recent months.

Especially after Tom decided to return as an NFL quarterback after announcing his retirement, the relationship issues between the top athlete and the model are increasingly coming to light. Several sources have even confirmed that this decision by Tom has caused “a lot of tension” between them. 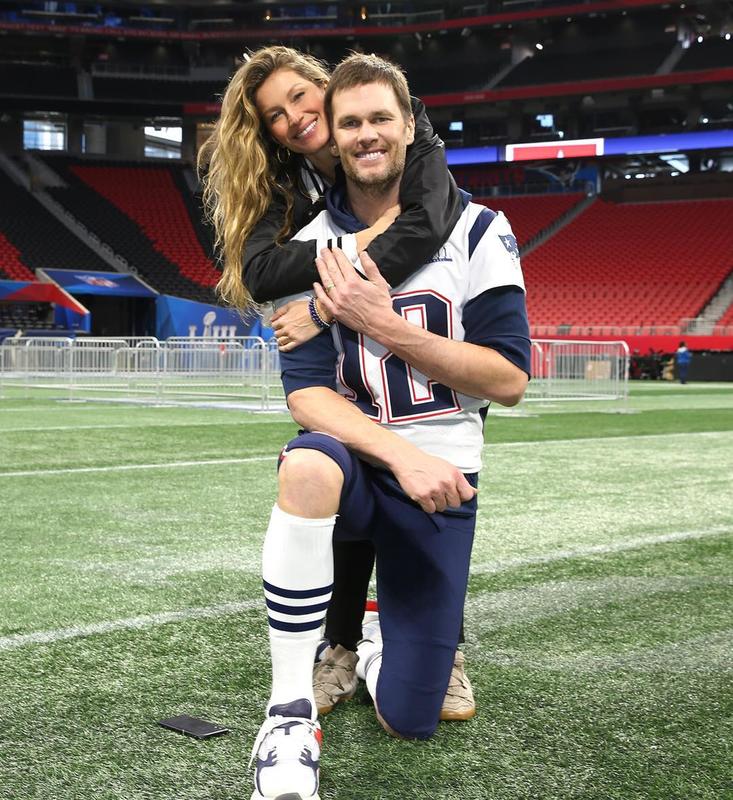 The fact that these tensions have been building for a decade may explain why the supermodel is “still doing so well in the midst of a divorce.” According to a source, the model “has all her affairs in order” and Tom and Gisele are both “finished fighting for their marriage”, which means they can now enjoy “doing their own thing”.

And while Gisele doesn’t seem to be taking the breakup so hard, another insider said Tom was actually “hurt” by the whole situation. According to other sources, it’s more complicated than let on, and the breakup isn’t just about Tom starting over in the NFL. “There’s a lot more going on,” he said.