Toyota and Google Cloud Services announced that they have expanded their partnership and will bring next-generation multimedia audio systems and Google Cloud’s AI-powered voice services to cars under the Toyota and Lexus brands. The AI-based voice assistant is said to work even without a working internet connection. 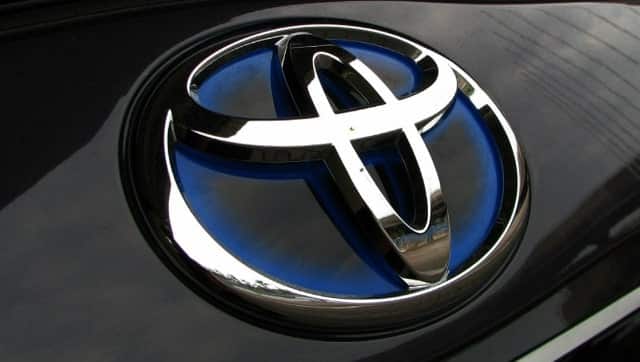 Toyota and Google have teamed up to bring AI-powered voice assistants that will be featured in every new car from Toyota and Lexus from 2023.

Customers can now experience the first results of the partnership in the latest generation Toyota Audio Multimedia and Lexus Interface infotainment systems, including in 2023 models such as the Toyota Corolla, Tundra and Sequoia family and Lexus NX, RX and RZ all electric.

With the growing popularity of voice assistants in everyday life, consumers are increasingly expecting accurate and consistent voice interactions. The machine learning capabilities needed to deliver high-quality speech results have traditionally relied on a cloud connection, as natural language processing is extremely complex and can require specialized computers.

Toyota’s voice assistant, which leverages technology from Google Cloud, was co-developed by Toyota Motor North America Connected Technologies and Toyota Connected organizations since 2018. The partnership shines a light on AI and machine learning innovation by the latest Toyota and Lexus infotainment systems. .

The strength of the partnership announced today is that Toyota’s next-generation system will no longer require an internet connection for natural speech functions.

Expanding the collaboration between Toyota and Google Cloud, the partnership aims to drive future innovation with the addition of Speech On-Device, a new Google Cloud AI product that equips in-vehicle devices with the same powerful speech recognition and synthesis based on AI available in the cloud, regardless of internet connectivity, to future Toyota and Lexus vehicles.

Future vehicle-native Speech On-Device will allow voice requests to be served directly by the vehicles multimedia system processors, without the need for internet connectivity, to power voice requests in certain vehicles. Now, with voice interactions served locally rather than through the cloud, drivers won’t have to worry about a tunnel or dead zone affecting voice commands.

With Toyota’s next-generation multimedia system being developed on the brand’s native platform, the in-vehicle Speech On-Device will be used as a component of Toyota’s next-generation voice assistant. These combined technologies allow voice requests to be served directly by the vehicles multimedia system processors, without the need for internet connectivity, to power voice requests in some vehicles.