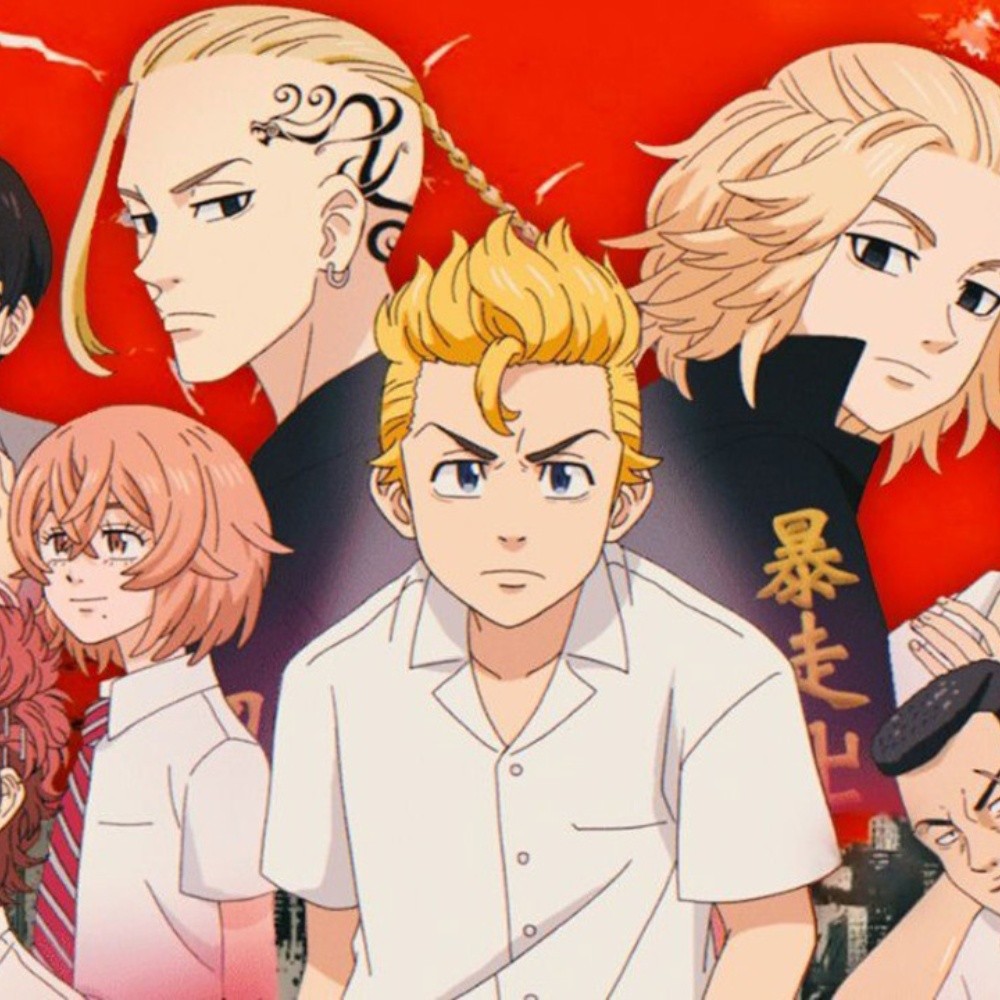 The sleeve of »tokyo avengers will end in the next five chapters. The creator’s official Twitter account, ken wakui, confirmed that November 16 will be the date of the premiere of the last chapter of its history, with an image bearing the phrase “Revenge Complete” marked in red. It was in June 2021 that his next arc was confirmed to be the grand finale.

“Tokyo Revengers” currently has 274 chapters, with many fans of the series commenting that while the series has seen its high points, recent arcs have featured a decline in its story. Others hope the mangaka doesn’t rush the ending due to the large number of unresolved details.

You may also be interested in: Urusei Yatsura Returns with a New Version of His Anime

Although many were shocked and devastated by the announcement of the ending, others thanked Wakui for creating ‘Tokyo Revengers’. The manga premiered in 2017 via Weekly Shonen magazine. The story follows a boy named Takemichi Hanagaki who discovers that the formidable Tokyo Manji gang has killed his high school girlfriend and brother.

However, everything changes when someone pushes him in front of a train, but instead of dying, he travels back in time to his high school days and swears to save his girlfriend from the Tokyo Manji gang. The manga has sold around 65 million copies worldwide, being one of the most popular today.

You may also be interested in: Spy x Family will have a new collaboration with the clothing brand Uniqlo

The anime “Toky Avengers” was adapted by Liden Films, the premiere of its first season in April 2021 with a total of 24 episodes. The second season will adapt the “Christmas Showdown” arc, which is slated to premiere in January 2023. “Tokyo Revengers” even premiered a live-action adaptation in 2021, with a sequel slated for release in 2023.

The first season of “Tokyo Revengers” is available on the Crunchyroll platform.