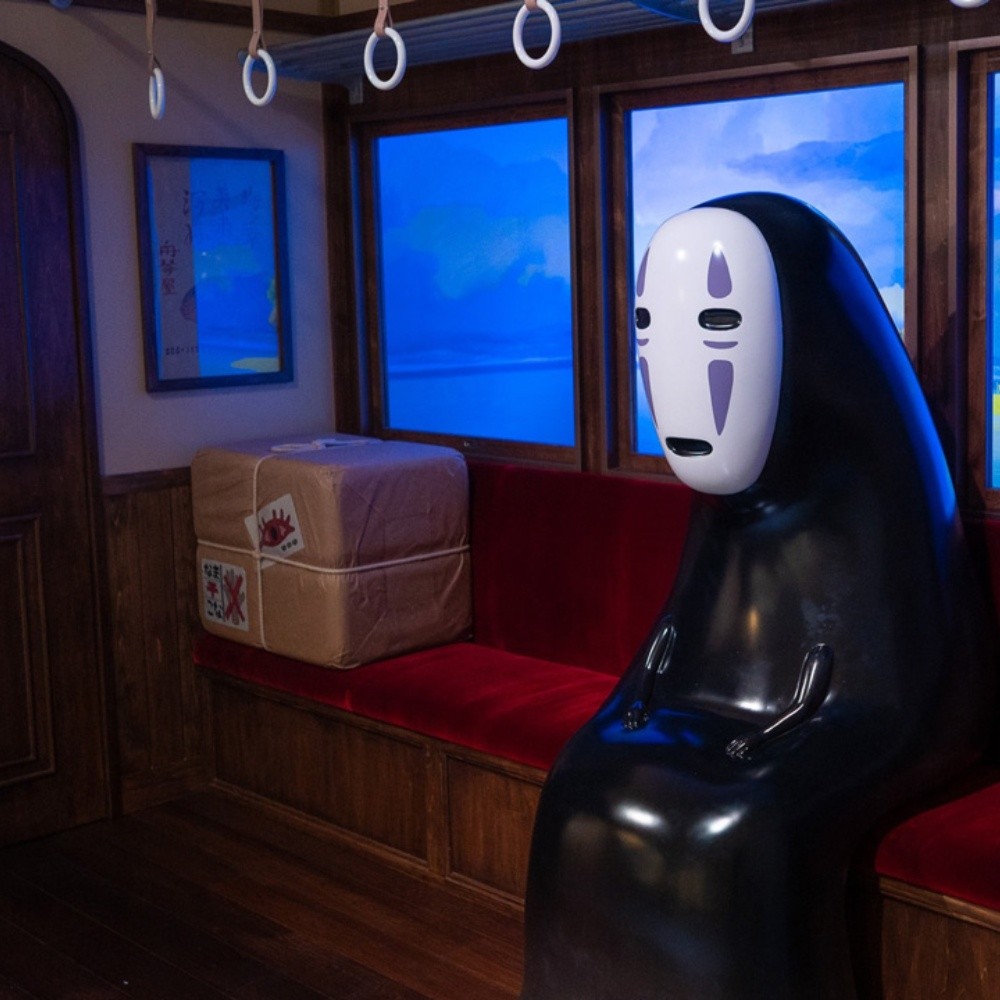 New exclusive images from Ghibli Park, a new theme park for iconic Studio Ghibli films like ‘My Neighbor Totoro’ and ‘Spirited Away’. The new photos give a glimpse of what fans will be able to see inside the facility, featuring an exact replica of the iconic architecture seen in the films, as well as a large warehouse with many of Studio Ghibli’s secrets.

In the pictures you can see an interior model of the train that Chihiro takes in »Spirited away », with a replica of the Faceless One. Another shows a model of the iconic Totoro sleeping in his tree.

The park’s website explains that visitors will be able to “walk around, feel the wind and discover the wonders”, with the main idea being a relaxing and enjoyable experience for visitors.

You may also be interested in: Cyberpunk: Edgerunners will not have a second season

Ghibli Park is located on the grounds of Expo 2005 Aichi Memorial Park, also known as Moricoro Park, in the Aichi region of Japan. The choice of location fits the theme of the park perfectly, as as seen in one image, trees surround a series of wooden arches that lead to a path to a huge Totoro statue.

Another image features a life-size recreation of Mei and Satsuki’s country house from »I could Totoro which is surrounded by trees and nature just like in the movie. The house is located in the “Dondoko Forest” region of the park, one of three areas that will be open to visitors when it opens on November 1.

You may also be interested in: Urusei Yatsura Returns with a New Version of His Anime

One of the planned attractions is a giant recreation of the titular castle from the 2004 fantasy film “The Incredible Vagabond Castle.” An area named “Mononoke Town” will pay homage to the 1997 film”Princess Mononoke recreating many of the locations seen in the film, including architectural replicas of iconic buildings.

Park Ghibli will open on November 1. Studio Ghibli movies are available on Netflix.