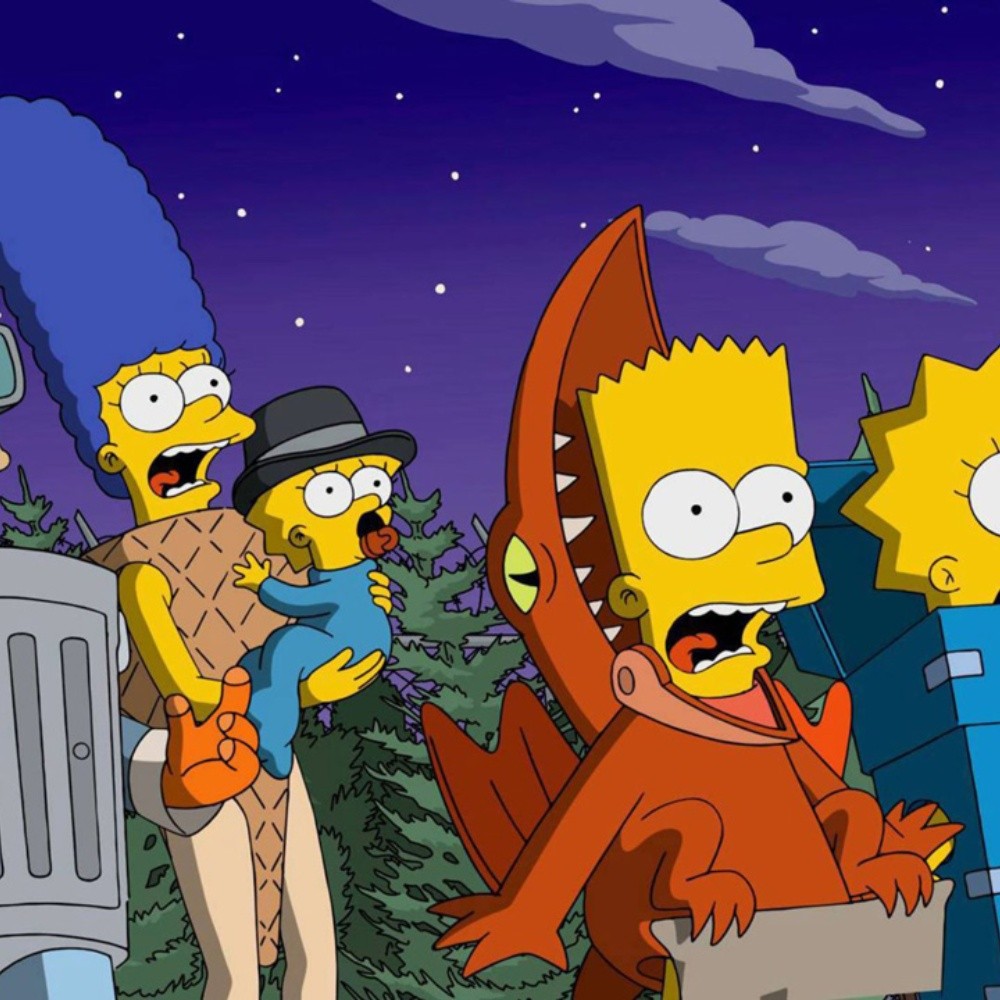 The special Halloween episode of »The simpsons “, “La Casita del Horror” will bring together two of the fan-favorite animated franchises, as it was recently confirmed that they will have a collaboration with “Bob’s Burgers in the episode. Jean Robertswho voices Linda Belcher, confirmed in a tweet that her character will appear in this year’s special.

“Linda Belcher will be in ‘The Simpsons Treehouse of Horror XXXIII’,” Roberts’ post read. According to the official synopsis, the episode, which will air on October 30, features a book theme. “In a trilogy based in the books, Marge’s resentment takes monstrous form, Lisa tries to save the planet through murder, and Homer discovers he’s not the man he thought he was.

The three segments of the episode are supposedly titled “Lisanime,” which will be a parody of the “Death Note” anime, “Simsonsworld,” which references the “Westworld” series, and “The Pookadook,” which will parody the 2014 film “The Babadook”.

Linda Belcher will be on The Simpsons Treehouse of Horror XXXIII

“Treehouse of Horror,” or “La Casita del Terror” as it’s known in Latin America, has been known for years as the special Halloween episode of “The Simpsons.” Each of them consists of three stories that are presented in segments, with the exception of last year’s episode which had five in total. The first thematic episode was created in 1990, and at the moment there are a total of 32 episodes of “La Casita del Terror”.

Each episode parodies popular or well-known sci-fi, fantasy or horror productions. In the past, “The Simpsons” have parodied “The Amityville Horror,” “Night of the Living Dead,” and “The Exorcist” movies in previous specials. Each of them takes place outside of the series’ regular continuity, so they go to great lengths to make the episodes much less realistic.

You may also be interested: Season 6 of Rick and Morty will end for a few weeks

At this time, there aren’t many more details about the other ‘Bob’s Burgers’ characters who will appear in ‘La Casita del Terror’ this year, or how they will influence each of the special’s segments. The 33rd episode of “The Simpsons” Halloween special will air on October 30.