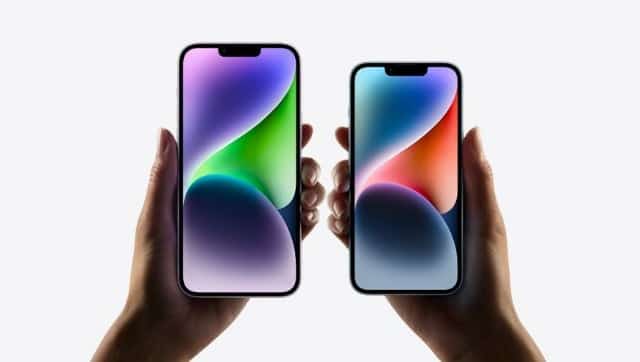 Tech analysts and Apple fans expected the iPhone 14 Plus to not perform at the level Apple expected it to. Historically, devices that were oddly sized and not true Apple flagship devices failed to generate good sales.

This was especially true for the iPhone 13 Mini. In the same way, the iPhone 14 Plus, which has been dubbed the iPhone 14 Max by the tech community before its launch, followed the same path.

In the case of the iPhone 13 Mini, the problem was the small size of the device. When it comes to iPhones, people prefer a full sized device and not a smaller and seemingly cheaper version because most iPhone users buy the device for weight.

Some reports suggest that it looks like Apple has already halted production of the iPhone 14 Plus and is reassessing the demand for the device in the markets.

Citing supply chain sources, reports suggest that Apple has contacted at least one iPhone assembly partner to immediately halt production of the iPhone 14 Plus and has also contacted two component suppliers to reduce the output up to 90%.

The report also mentions that at least one iPhone vendor has been instructed to ramp up production of components for the iPhone 14 Pro and 14 Pro Max models.

There is no official comment from Apple on these developments.

Apple is also rumored to continue its current sizing and naming scheme for the iPhone 15 series, and launch the iPhone 15 Max or iPhone 15 Plus. It will be interesting to see if Apple continues down this path and sets a more competitive price for the device, or tweaks its lineup slightly.