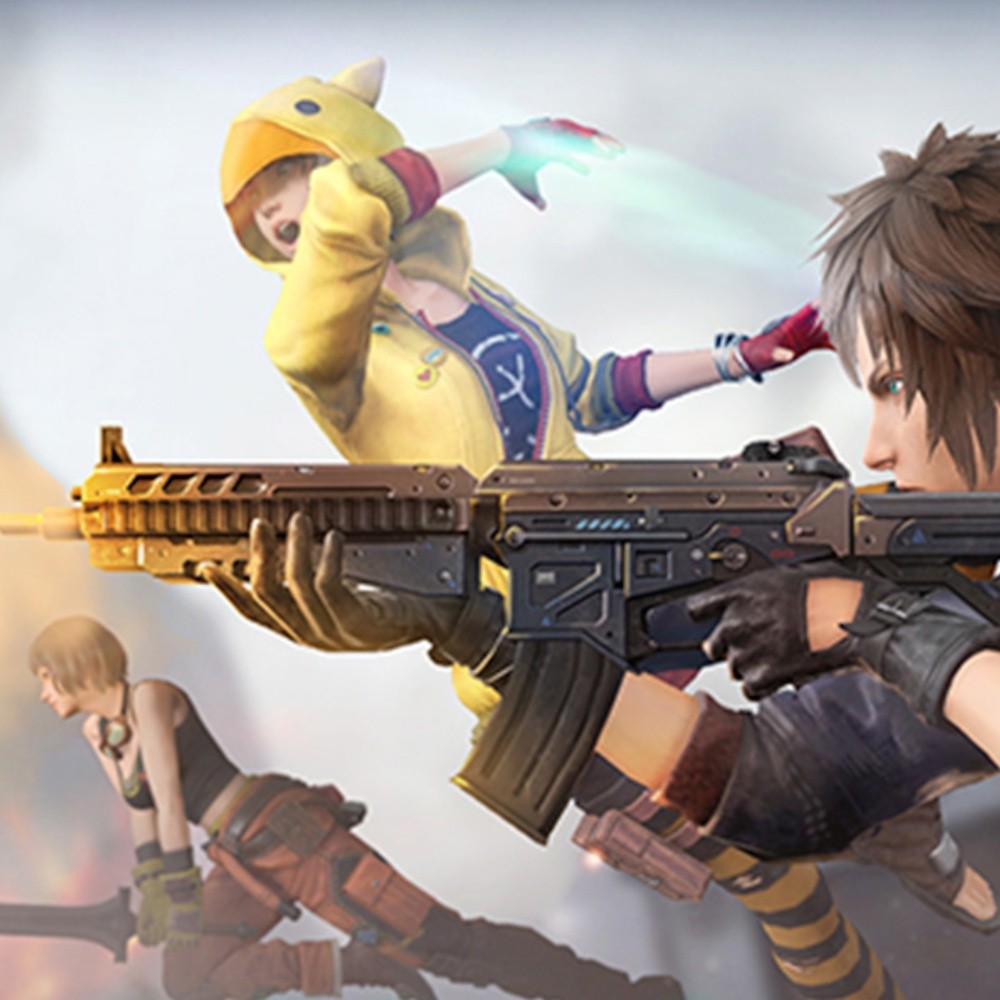 It was 2021 when ‘Final Fantasy’ fans were surprised by the news that Square Enix was working on a new battle royale video game in the franchise”Final Fantasy 7 ”, a title that would be exclusively intended for completely free mobile phones. Entitled “Final Fantasy VII: The First Soldier many felt it was a game out of nowhere, and apparently it didn’t live up to the company’s expectations either.

Now, Square Enix has announced that it will stop maintaining and servicing “The First Soldier” in January 2023, a date that marks one year after the video game’s premiere. In a post made by the company on the official title page, they explained that they could not offer the experience they were looking for, and although no specific reason was given for their cancellation, it is easy to know that the game was not a success.

You may also be interested in: Activision Blizzard will not be releasing a new Call of Duty in 2023

“Final Fantasy VII: The First Soldier” has everything a battle royale title could have, with the addition of elements from the “Final Fantasy” saga. Players can use magic, melee attacks, and over-the-top acrobatics typical of the franchise, adding a different flair and much more depth to the game mechanics.

It also provides a layer of strategy to players by giving them options to set traps with magic, strategically target enemies for better loot, or quickly switch from a weapon to a melee weapon to engage in combat. close.

You may also be interested in: Valve will start selling the Steam Deck to the public

However, many players commented that being a mobile game and having a large number of skills and button combinations, the controls were a bit difficult, so many preferred to have tried it on another platform such as a console or a PC.

The game lets players use a Bluetooth controller instead of the phone screen, and it’s much better controlled that way. This shows that the game would have worked better on a video game console, since most major Battle Royale games are on mobile platforms, but not exclusively.

You can try ‘Final Fantasy VII: The First Soldier’ ​​on your phone before its servers officially shut down in January 2023.