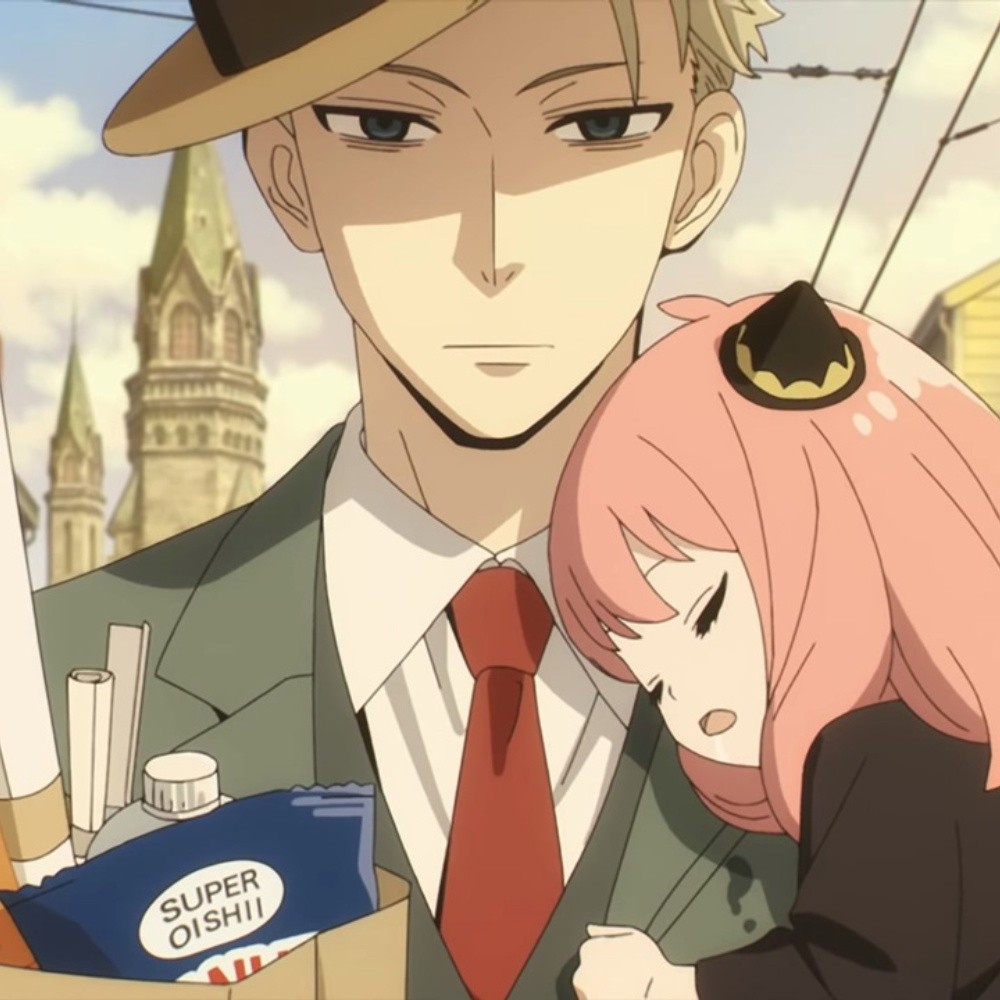 The creator of »Spy x Family », Tatsuya Endo, commented on how he deviated from his “no pretty characters” rule when writing his popular comedy-action manga. During a conversation between Endo, the creator of “Blue Exorcist”, Kasu Katoand the mangaka Amuthey shared their opinions on each other’s works in a respectful and playful way.

Both Kato and Amu applauded Endo’s work on ‘Spy x Family’, with Amu mentioning that in his previous works, the mangaka used characters with much less orthodox appearances, which have nothing to do with Twilight, the protagonist. spy of his most recent success.

You may also be interested: Tokyo Revengers will end in November this year

In “Gekka Bijin,” an action-fantasy manga about a young princess who must regain control of her mother’s kingdom from a rival clan that has taken over, Endo chose to use an unusual character. “While the characters are likely to be popular, Endo deliberately twists them and says handsome orthodox men will never appear,” Amu commented.

Kato also applauded Endo for drawing an appealing character for ‘Spy x Family’, referencing Loid Forger, who many fans would likely describe as handsome. Endo accepted their praise, responding with a laugh that he “has no attachment to the character” for looking overly handsome and that “it’s a result of kind of giving up”, referring to the fact that he no longer draws unattractive characters.

You may also be interested in: Spy x Family will have a new collaboration with the clothing brand Uniqlo

“Spy x Family” revolves around an elite spy named Agent Twilight who, as part of his mission to stop a powerful figure from starting a war between East and West, marries an assassin named Yor and adopts a telepathic daughter named Anya. The three try to enjoy everyday life while trying to protect their nation and hide their true identities.

The studies With studio Oui CloverWork produced a 12-episode anime of Endo’s anime, which premiered in April and June of this year. The second half of the first season began airing on October 1.

“Spy x Family” is available in the catalog of Crunchyroll.