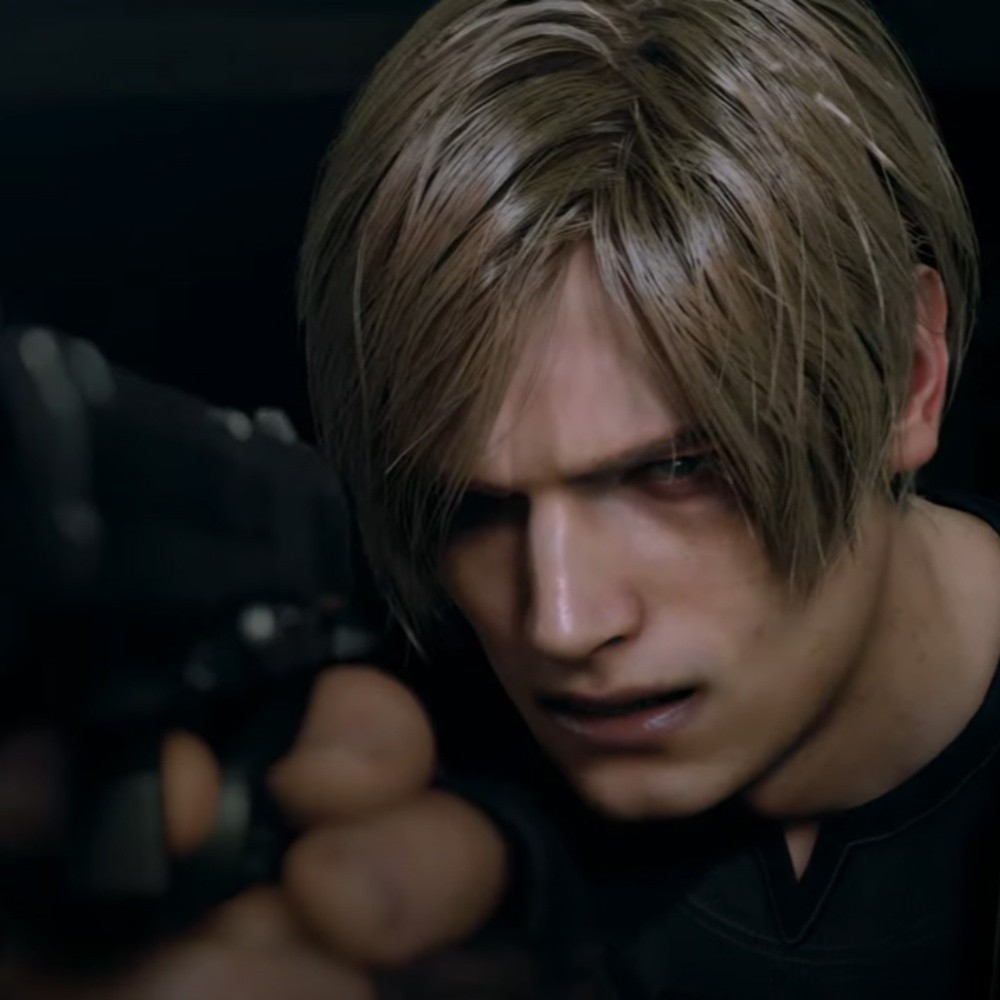 During a special live broadcast of »Resident Evil “, the producer capcom showed a new preview of the remake of »Resident Evil 4 along with footage from the game. The trailer is the first in-depth look at this new release, again following Leon S. Kennedy on his quest to find the President’s daughter in a town full of hostile people.

It was during the PlayStation State of Play event that Capcom surprised its fans by announcing “Resident Evil 4 Remake” with a trailer, confirming its release date for March 24, 2023.

You may also be interested in: Resident Evil Village: Shadow of Rose DLC: Trailer and Release Date

Originally released for game cube in 2005, “Resident Evil 4” ranks among many fans as one of the best games of all time, leading to multiple releases for various consoles over the years. Since then, “Resident Evil” games have tried to surpass its quality, but have never reached the same level as the fourth installment.

The creator of “Resident Evil”, Mikami Shinji, gave his approval to the remake during an interview conducted around the time that rumors about its possible development began. “I saw a Resident Evil 2 Remake video and thought it was pretty cool,” he said. “I think they’re going to keep making these games again because they’re selling well. »

You may also be interested in: Silent Hill 2 returns with an exclusive PlayStation 5 remake

Along with the new trailer for the “Resident Evil 4” remake, Capcom also announced the new DLCs that will be coming to “Resident Evil Village titled “Shadows of Rose” and “Gold Edition”. The first of these will be a sequel to the original story, with Rose Winters as the protagonist.

With recent player reviews of several video games receiving remakes of previous titles, Mikami said that as long as the quality of “Resident Evil 4 Remake” is good and entertaining, there won’t be any issues. “As long as it’s going well, I have no problem with it,” he said.