Prince Harry and his connections to the boxing world

When you think of a royal prince, you think of someone who, well, does very little for themselves. They are often pampered to the point of ridicule. One prince trying to break that mold is Prince Harry of the United Kingdom. A keen sportsman, Harry has been involved in the ‘Made by Sport’ campaign which aims to help bring underprivileged children in the UK into the world of sport.

Harry recently attended an event at the Black Prince Trust in London. There he worked with illustrious boxing stars like Anthony Joshua and Nicola Adams to show the kids involved what can be achieved. Harry has always been recognized as an advocate for the sport and was seen speaking to those involved, telling them about the importance of using their anger and emotions in a positive way.

He also gave a very passionate and direct speech to the children, talking about the difference between those who grow up with sport in their lives and those who don’t. He even said that if someone does not have a sport in their life, they could prepare for a lonely trip. 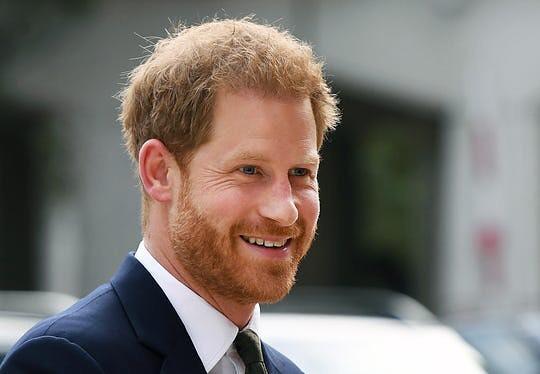 However, the sport is not limited to physical fitness. it’s about discipline, interacting with others and building community. It is also about giving people the chance to aspire to be more than they are today; sport is one of the most uplifting industries we have created.

While some might scoff at the amount of money involved in sport, it can take people from totally disadvantaged positions to be able to build something for themselves, their families and the communities they come from.

You may not agree with the concept of royalism, and that’s fine – but at least this particular prince seems to spend some of his time doing something for others. Having grown up in a world of immense privilege, Prince Harry seems to have more of the human touch and soul that many members of the royal family could benefit from. Who knows? Maybe the sport nurtured those traits in him.