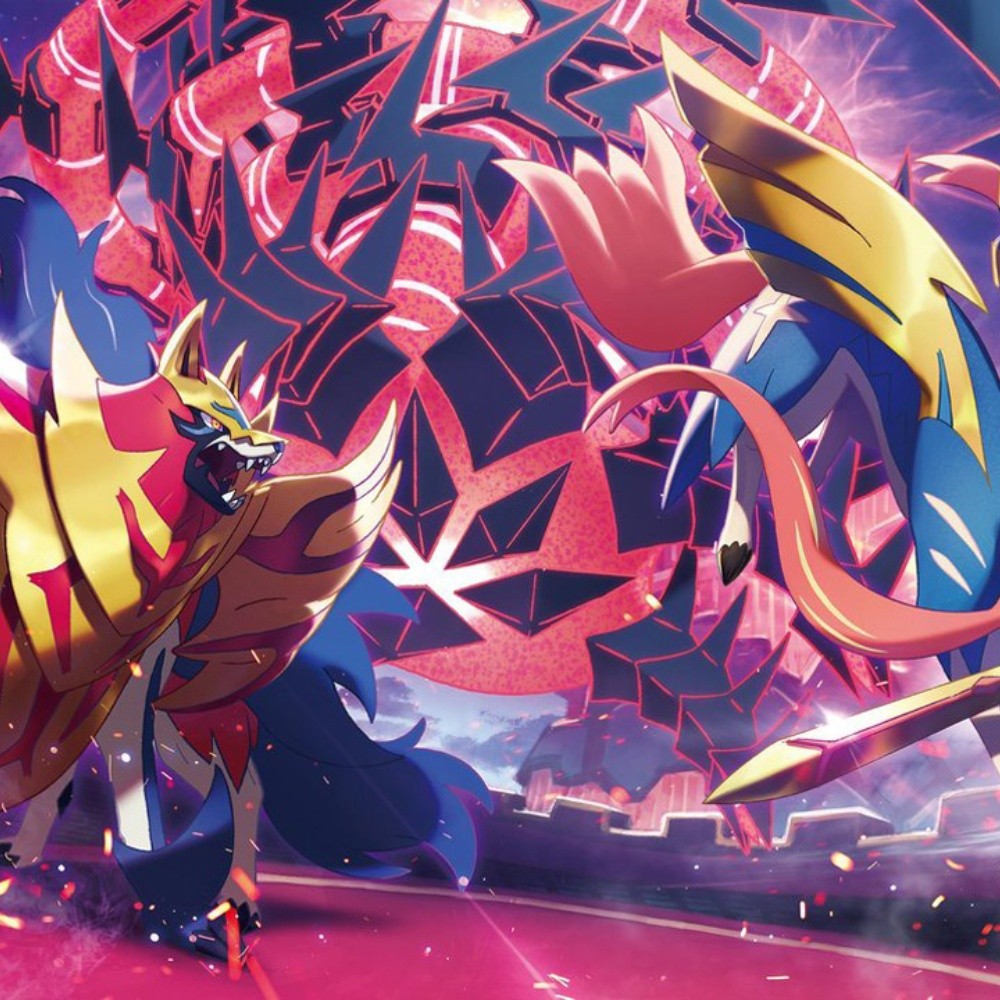 Games “pokemon sword » O  »Pokemon Shield » will receive one last update before the premiere of »scarlet pokemon » O  »purple pokemon “. According to reports, the upcoming update on November 1, 2022 will add Pokémon that were previously unavailable in the game, such as Snorlax in its Gigantamax version, and the Battle Stadium will no longer be updated with new ranked seasons. .

Although the competitive mode will continue, players will be able to compete and trade Pokémon over the Internet, although on December 1, friendly competitions will not be displayed in the “Pokémon Home” application.

‘Sword’ and ‘Shield’ were released in November 2019 as the eighth generation of ‘Pokémon’. The game was notable for being the first to introduce an open world to the franchise along with the Wild Area. The first ‘Isle of Armor’ update arrived in June 2020, with ‘The Crown Snows’ being the second update in October 2020. In total, the eighth generation games revealed 88 new Pokemon, along with 13 new forms regions of previous Pokémon.

You may also be interested in: Final Fantasy VII: The First Soldier will shut down its servers in 2023

In the three years since the release of ‘Sword’ and ‘Shield’, The Pokémon Company’s Nintendo Switch lineup has included several titles, such as ‘Shining Diamond’ and ‘Glittering Pearl’ and ”Pokemon Legends: Arceus “. This latest title took the Pokémon franchise to new heights with its innovative open world, battle format, and backstory set in the Sinnoh region of Diamond and Pearl.

Now, the upcoming “Pokémon Scarlet” and “Pokémon Purple” releases will add the mechanic of creating Technical Machines through crystals found in the world, which are moves that certain Pokémon can learn. They will also be able to organize picnics with the members of their group, simulating the operation of the camp “Sword” and “Shield”.

The teracrystallization mechanic will also be added, which will allow Pokémon to change their form and change their type to create combinations of all types, as well as new Pokémon and new regional forms.

“Pokémon Scarlet” and “Pokémon Purple” will arrive on Nintendo Switch on November 18.