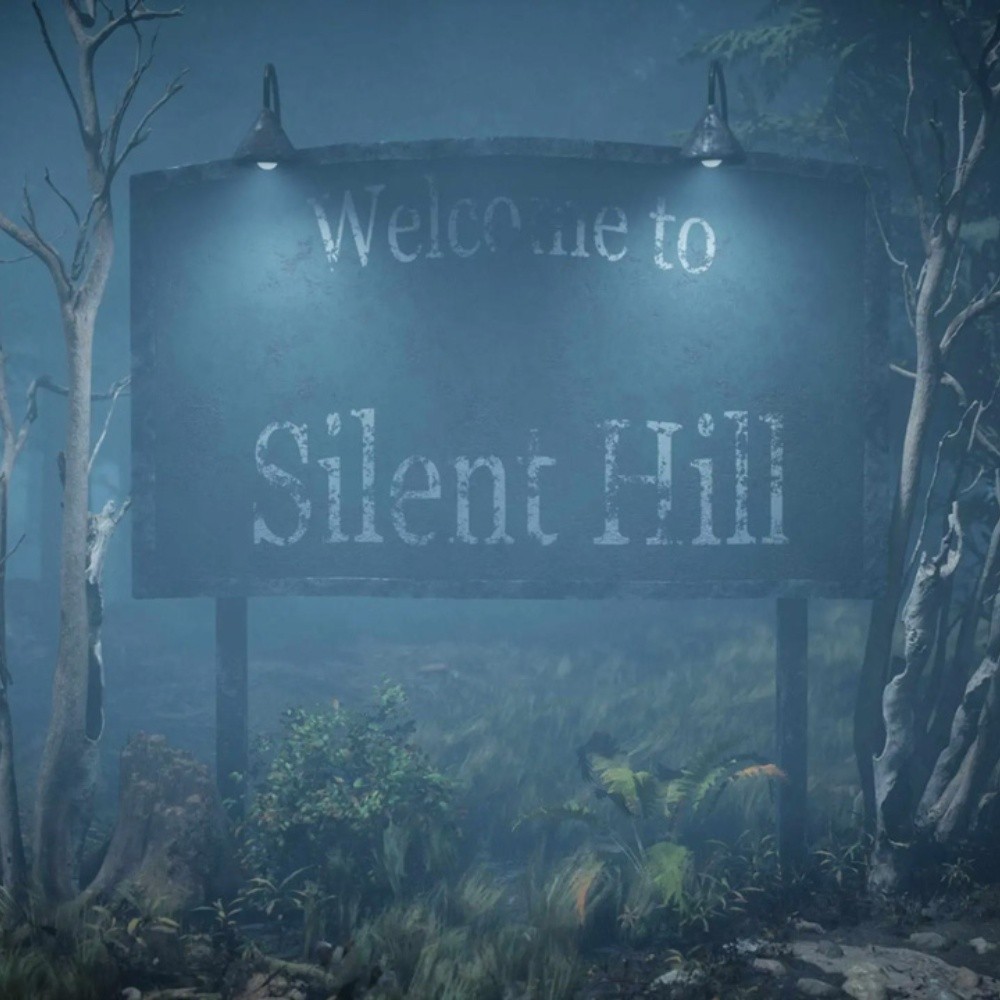 A new movie from »Silent Hill “, entitled “Back to Silent Hill is in production, with Christophe Gans return to the director’s chair of the video game adaptation released in 2006. Officially announced via streaming Konami from “Silent Hill”, the new film will serve as a direct sequel to the first title, drawing heavily on the video game “Silent Hill 2”.

The story of the second game is one of the most loved and acclaimed by fans in the entire franchise, so Gans has confirmed that ‘Return to Silent Hill’ will directly adapt the story of ‘Silent Hill 2’, following James Sunderland’s search for his wife Mary in the foggy town of the same name. Gans describes the new film as a “psychological horror” story.

You may also be interested in: Silent Hill 2 returns with an exclusive PlayStation 5 remake

Technically, there is already a sequel to the 2006 film “Silent Hill” since “Silent Hill: Revelation” has already been released. While the first film received largely negative reception from critics, it connected with many fans of the series. “Revelation,” on the other hand, failed to earn the same cult following, receiving near-universal backlash for ditching themes many associate with the “Silent Hill” franchise.

Producer Victor Hadida said Christophe Gans was the best choice for a new ‘Silent Hill’ movie because he’s a big fan of the ‘Silent Hill’ series in general. Gans himself said a big part of the reason the original film resonated with audiences was so fans could feel he was “one of them.”

Besides being the inspiration for “Return to Silent Hill”, Silent Hill 2 will also receive a new remake version developed by studio Bloober Team, which will be an exclusive episode for PlayStation 5. The new film does not yet have a release date.official premiere.