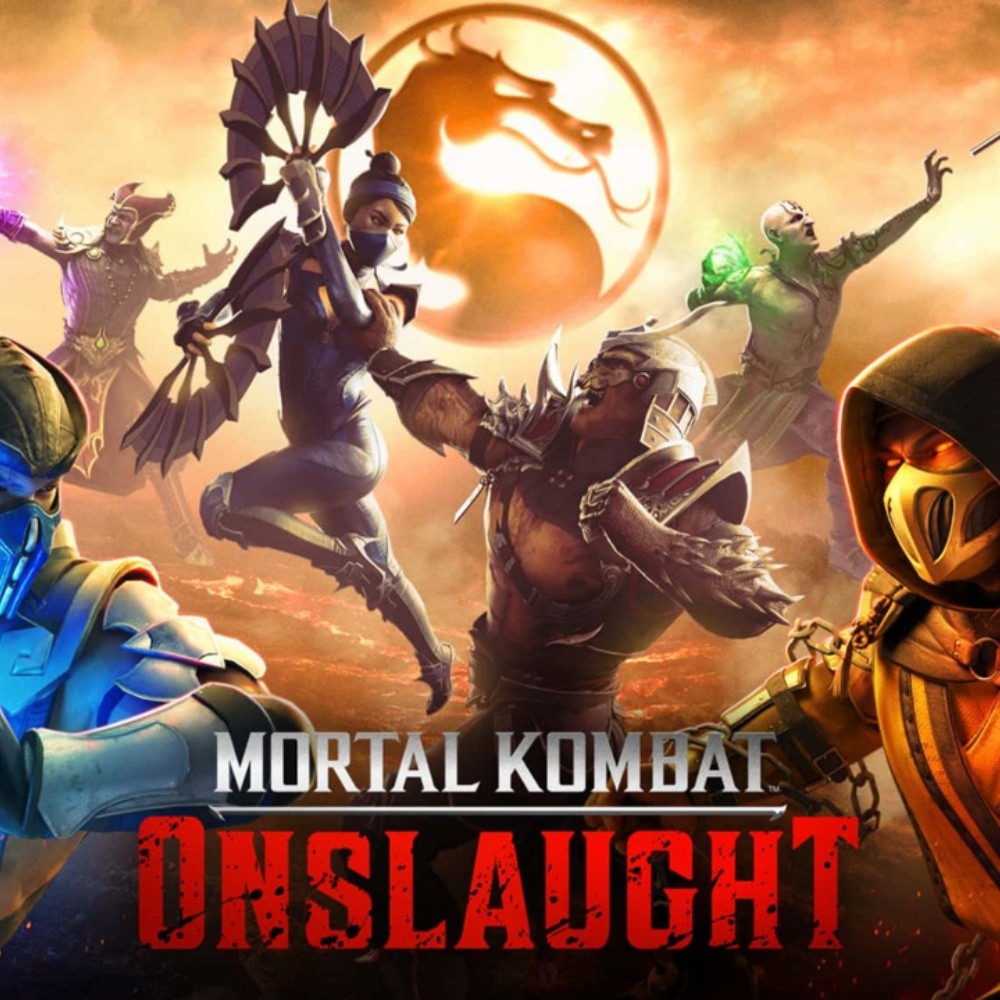 The producer Games Warner Bros. just revealedMortal Kombat: Assault , which will reinvent the franchise of brutal combat in an RPG. Developped by Nether Realm Studioswhich is responsible for bringing the titular “Mortal Kombat” games, this new installment is described as “the first cinematic experience exclusive to the franchise for mobile”.

The title will allow players to create their own team of fighters to deploy in “massive” real-time battles against groups of enemies. While Mortal Kombat: Onslaught’s story details are currently unknown, the studio says players will work to defeat “a dark and dangerous menace” that seeks to destroy all realms.

You may also be interested: The Witcher 3 for the next generation could be released in December this year

“We’re pushing the boundaries of Mortal Kombat to allow players to experience the franchise in new ways, while staying true to its core visceral nature,” he said. Ed Booncreative director of NetherRealm Studios.

“With Mortal Kombat: Onslaught, we are reimagining Mortal Kombat as a collectible, team-based strategy RPG with fast-paced group melee combat that new and existing fans can enjoy. »

In the same form, David Haddad, chairman of Warner Bros. Games talked about the next version. “Mortal Kombat is a legendary franchise and pop culture phenomenon that continues to engage players and advance the fighting genre across multiple platforms,” he said.

“Mortal Kombat: Onslaught is a testament to why Mortal Kombat has been a premier gaming franchise for over 30 years, as the NetherRealm team continues to innovate and bring new game modes to fans. »

You may also be interested in: Konami Confirms Long-Awaited Return of Silent Hill Franchise

Seeing its first release in 1992, the ‘Mortal Kombat’ franchise is one of the most popular fighting video games of all time, renowned for its motion-capture graphics and bloody mechanics. Although controversial for its release timing, the game has reached great heights since its inception, with its latest installment being “Mortal Kombat 11” in 2019.

Although it does not yet have a specific release date, “Mortal Kombat: Onslaught” plans to release in 2023 for mobile devices.