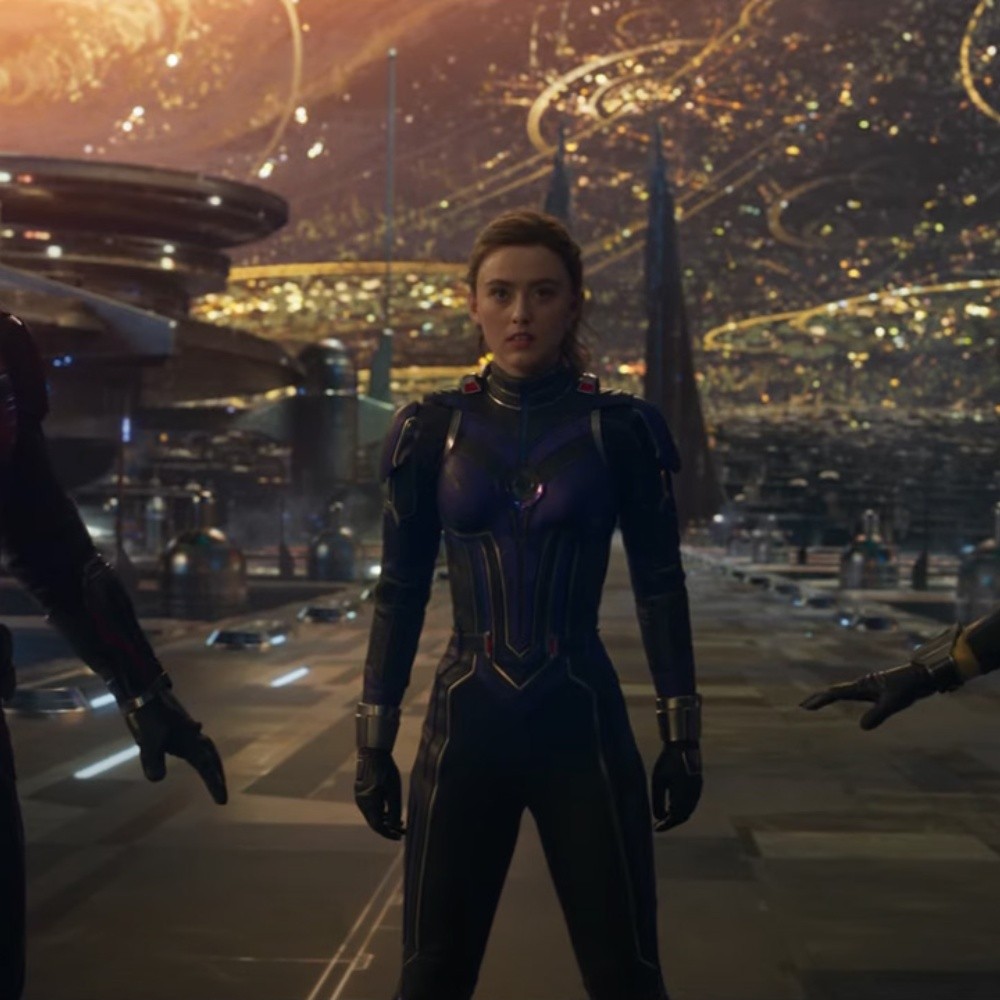 Marvel Studios just released the first trailer for »Ant-Man and the Wasp: Quantumania ”, bringing Scott Lang and Hope Van Dyne back in the next installment of the Marvel Cinematic Universe. The preview gives fans their first look at Kang the Conqueror, the new multiversal threat played by Jonathan Majors.

Besides the return of Paul Rudd Oui Evangeline Lily as the titular characters, Catherine Newton will be integrated into the UCM with the role of Cassie Lang. “Quantumania” will also feature MODOK as the villain, marking the first time the comic book character has appeared in a Marvel movie, but who will play him has yet to be confirmed.

The director of the new film, peyron reed, assured that the story will carry significant weight to the entire Marvel Delivers narrative. “There are things happening in this movie that are going to change the Marvel Cinematic Universe forever,” Reed said. “And it’s fun for us that Scott Lang is at the center of this change. »

You may also be interested in: Black Adam Could Have a Sequel Very Soon

Even the producer Brian Gay shared that “Quantumania” will feel different from previous Marvel cinematic productions. “I will say it’s fun to reunite with the whole family, and they’re going to have a great adventure that I think will feel like a real departure from the previous movies,” Gay said.

Fans can also expect to see plenty of familiar faces. parc randall He’ll reprise his role as fan-favorite agent Jimmy Woo, which will be one of the unexpected appearances Reed has planned for “Quantumania.”

“Oh yeah, there’s a lot of fun in store for everyone and some surprising faces that can show up in Quantum Realm,” the filmmaker explained.

You May Also Be Interested: Emily Blunt Wants Husband John Krasinski To Reappear As Reed Richards

While this will be MODOK’s first time appearing in the MCU, it previously had an adult animated series, where Patton Oswalt lent his voice to the titular character. The series was canceled after its first season, and it’s unclear if Oswalt will return for the new episode.