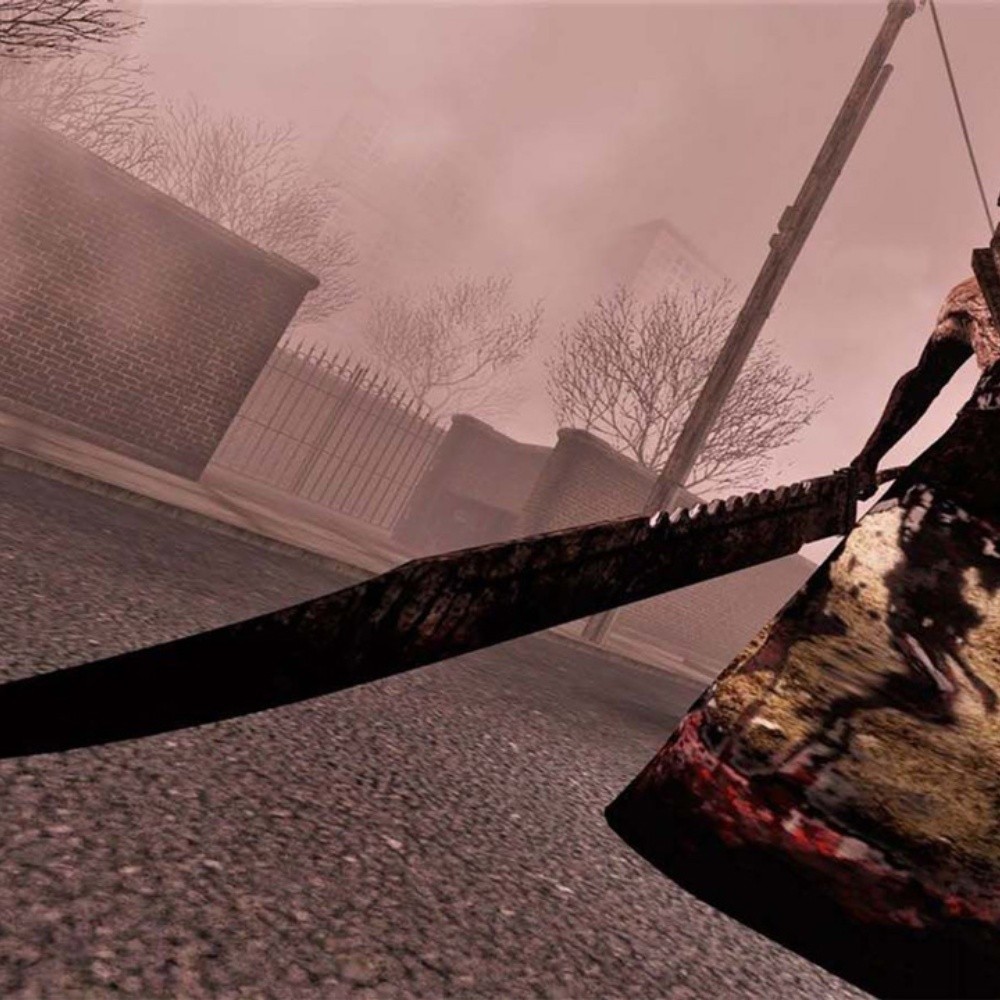 After almost a decade without a new release, fans have finally heard from “Silent Hill », the famous franchise of horror video games. the developer Konamiannounced via his official Twitter account that he will be revealing the franchise’s next plans during a “Silent Hill” special on October 19.

Although at present Konami has given the date for the next live stream, it has also launched a new ‘Silent Hill’ website, showing only the remaining date and time for what may be the reveal of new episode of horror video Game. The post reads: “In your restless dreams, do you see this town? »

You may also be interested in: Bayonetta Voice Actor Asks Fans Not to Buy Bayonetta 3

In your restless dreams, do you see this city?

The latest updates to the SILENT HILL series will be revealed during the #SILENT HILL Transmission on Wednesday, October 19 at 2:00 p.m. PDThttps://t.co/18sulbhIaR

It was 2012 when Konami released ‘Silent Hill: Book of Memories’, the last game in the franchise to disappear for several years later. Since, Keiichiro Toyamacreator of ‘Silent Hill’, has sought to specialize in other genres and franchises, returning to horror video games again with the soon-to-be-released ‘Slitterhead’.

The last news fans got about “Silent Hill” was with a leak that circulated in May 2022, when a Twitter user posted a series of images purporting to be from a new game in the saga. Konami further fueled speculation when they had the screenshots removed within hours, leading some to assume the footage was real.

You may also be interested in: Mortal Kombat celebrates 30 years since its launch in 1992

“Silent Hill” is a psychological horror survival game set in a town of the same name. The first game was released in 1999, starring Harry Mason, a man in search of his lost adopted daughter in Silent Hill, a mysterious town located in New Zealand, it is here that he discovers a strange cult while discovering the true origin of his daughter.

To find out what Konami has in store for “Silent Hill” in the future, tune in to the live stream on October 19.