Instagram, in one of its never-ending experiments to stay cool, is bringing a new feature that lets users add a song to their profiles, which was quite a popular feature on MySpace. 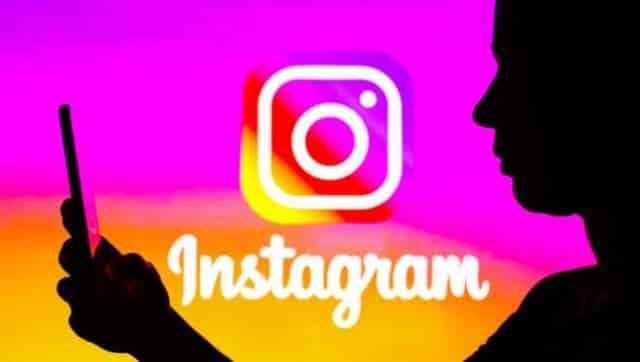 Instagram’s Song For Profile feature is an internal prototype and not externally tested. However, the feature can also be launched publicly. Image credit: Instagram

Social media platforms are constantly trying to make their platforms “engaging” and trendy for users. The goal is to be as “zany” and offbeat as possible. This is to ensure that existing users not only stay loyal to the platform and don’t leave in search of something cooler, but also to bring new users on board. Instagram’s test features, such as adding music to profiles, aim to do just that.

Notable developer and leaker Alessandro Paluzzi recently tweeted out some screenshots of the new feature. According to Paluzzi, the feature would appear in your Instagram profile at the very bottom of your bio, under the links section.

#Instagram working on the ability to add a song to your profile 👀 pic.twitter.com/zX2jIlZLzc

It’s not exactly a new feature, as we said. It was a very popular feature on MySpace. For people who don’t know exactly what MySpace was, it was the “it” social media platform to be on, in the early 2000s, before Orkut was a thing, and Mark Zuckerberg was establishing Facebook and changing the world as we know it (whether for better or for worse can be debated).

MySpace allowed users to select a background song for their profile. Back then, functionality was a big deal. Having the ability to express yourself publicly through song choice seemed completely new at the time. Your choice of a band or song you had for your profile would say a lot about you, more than your profile picture ever could. Think of the song you select as part of your social media bio or dating profile, but much more essential.

The feature is an internal prototype and is not externally tested according to a statement from Meta spokesperson Christine Pai. Although Instagram has not rolled out this feature to the public, the social media platform introduced music for Instagram Stories in 2018.

the series explodes the song of the 70s on Spotify