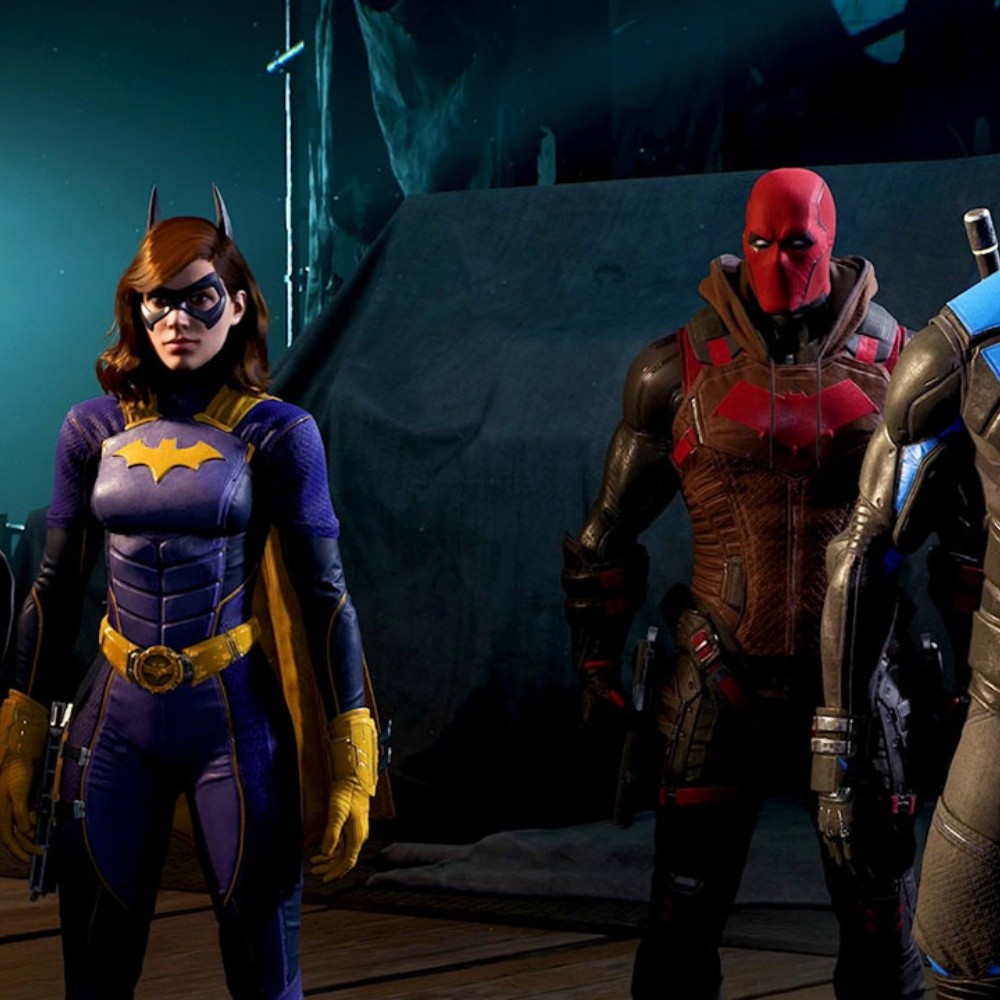 The video game “Gotham Knights revealed plans to release a free update that will allow players to play with a party of four friends. In a new official post from the video game’s Twitter account on November 29, users will be able to play the Heroic Assault mode, which allows up to four participants to play cooperatively.

This new game mode is a dedicated arena type with different objectives to pass each round. Players must climb all 30 levels to win. Unlike “Gotham Knights”, this four-player mode does not allow for story progression. Heroic Assault will be available to all owners of the game in an update.

The new video game follows Batman’s followers Nightwing, Batgirl, Red Hood, and Robin, who reunite after the Dark Knight’s mysterious death. The four of them will have to protect Bruce Wayne’s secret identity while dealing with ever-increasing criminal activity in Gotham City when Batman seemingly disappears from the public eye.

Plus, they’ll have to contend with the Court of Owls, an ancient organization with deep roots in Gotham City that was secretive enough to slip under Batman’s radar. The Bat-Family must learn to work together in the face of these new dangers as they attempt to fill the role left by their mentor.

You may also be interested in: Tekken 8: Bandai Namco presents new preview with images inside the game

“Gotham Knights” also features a slew of classic Batman villains, including Mr. Freeze, the Penguin, and Clayface. will also appear Harley Quinn, even if its role remains mysterious. A press preview of the game revealed that Harley was hired by Batman before his untimely death to create profiles for various criminals, due to her former profession as an expert psychologist.

Recent ‘Gotham Knight’ reviewers applauded nearly every feature of the game, though some noted that the combat left something to be desired. The representation of Gotham City is the best section according to critics, being the best representation of the famous Batman house ever created in a video game.

“Gotham Knights” will be released on October 21 for PlayStation 5, Xbox série X|S and pc.