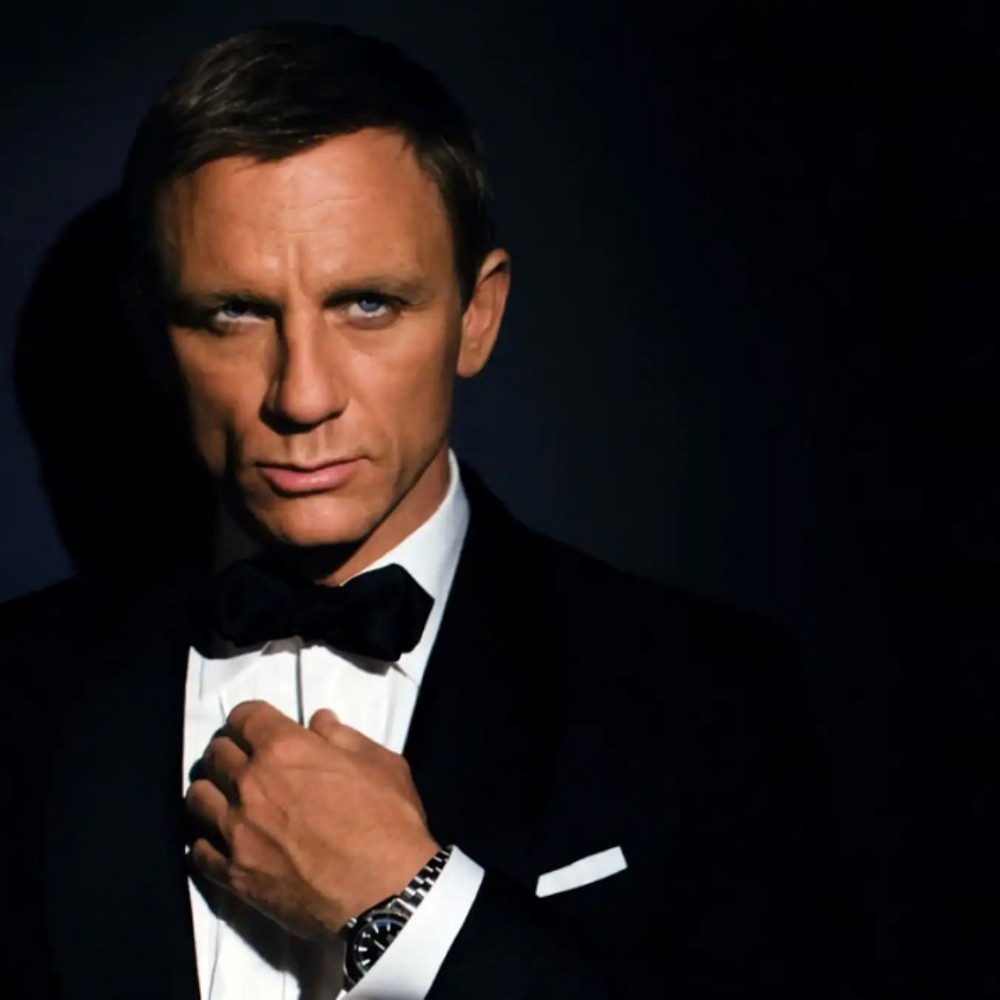 Even though Daniel Craig may have ended his role as James Bond, the Royal Family bestowed upon him a new honour, further cementing his bond with the iconic Agent 007. In the 2022 New Year’s Honors, Princess Anne made Craig a Companion of the Order of Saint Michael and Saint George (CMG), the same title his James Bond character has in the movies.

Craig was already scheduled to receive the award for services to film and theater from Queen Elizabeth II earlier this year, having been awarded the title on December 31, 2021, but the late monarch passed away before she could perform. the ceremony.

You may also be interested in: Warner Bros. is planning a Man of Steel sequel starring Henry Cavill

The actor is best known for playing the latest iteration of super spy James Bond, a journey that culminated with the release of ‘No Time to Die’ in 2021. His 15-year career in the character is the longest of the six actors who have taken on the role of Agent 007 to date, although Roger Moore has the title of having appeared in more films with 7 appearances.

In the original novels of Ian FlemingBond received the Order of Saint Michael and Saint George in 1953. On the big screen, Craig’s Bond would also have received this honor, a fact mentioned during “Skyfall” in 2012. played by Moore declined the title in “The Man” . with the Golden Gun”, although he also received the award in 2003.

You may also be interested in: Harrison Ford to Play General Thunderbolt in Upcoming Captain America Movie

This is not the first honor Craig has received from the royal family. In September 2021, he became Honorary Commander of Britain’s Royal Navy, a rank also held by Bond, before the release of “no time to die “. “I feel truly privileged and honored to have been named Honorary Commander of Senior Service,” Craig said at the time.

All James Bond movies are available on the Amazon Prime platform.