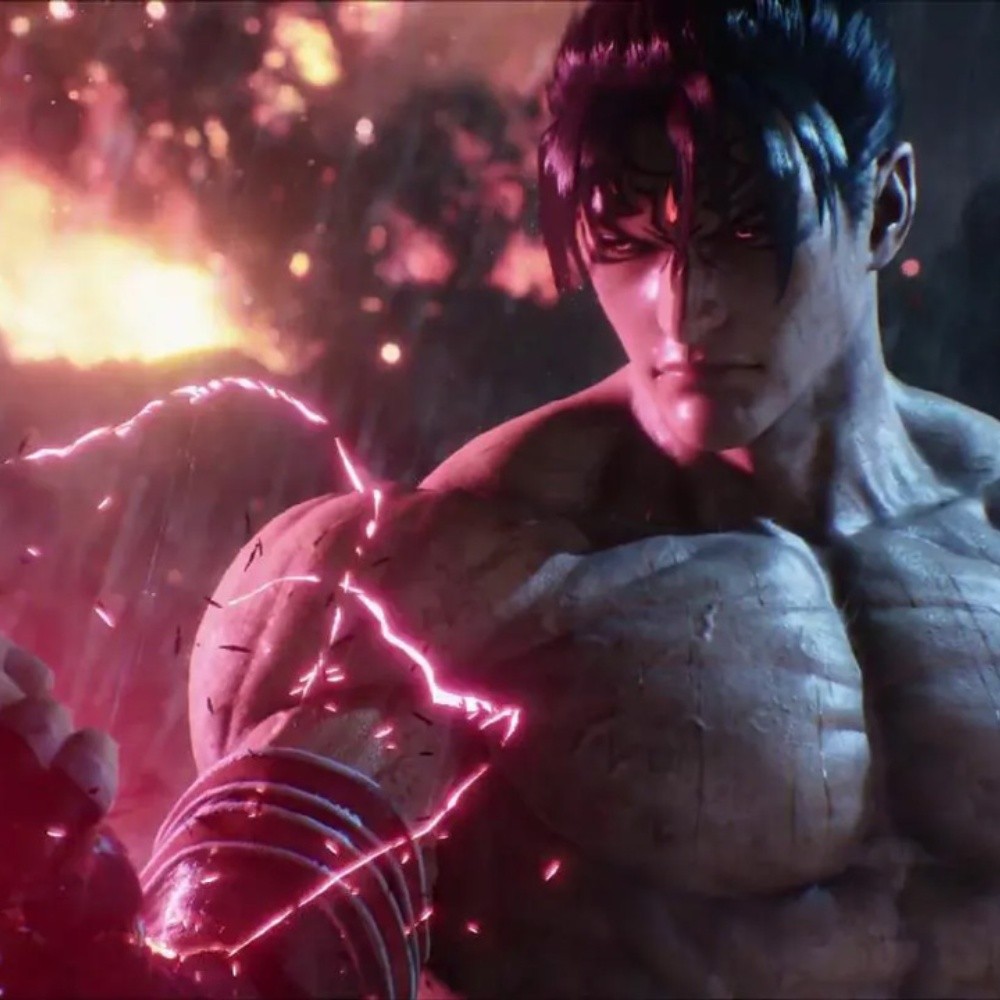 the developer Bandai Namco is set to continue its acclaimed fighting game franchise with »Tekken-8 », the new opus which will bring back the emblematic characters Jin Kazama and Kazuya Mishima. Although there is currently only one trailer revealed during Sony’s State of Play, its gameplay video shows big changes in its mechanics and graphics.

The new engine used for ‘Tekken 8’ features several notable game improvements such as beautiful character facial animations, improved ambient particles, and cinematic camera effects. The trailer also seems to hint at the return of Tekken 7’s “screw” motion property, which is a unique mechanic that has set the series apart from its competitors since its introduction in “Tekken 6.” .

You may also be interested in: Mortal Kombat celebrates 30 years since its launch in 1992

According to the director Katsuhiro Harada, the preview features footage captured directly in-game on a PlayStation 5. He also commented that the “Tekken 8” technical previews feature detailed character models, showcasing superior detail or their old installment. The trailer is a direct preview of what players will see once they get their hands on the title.

Each of the scenarios will have quality environmental changes, as you can see in the preview and Harada explains, you’ll be able to see ‘dynamic waves and tornadoes, a huge oil tanker gradually disintegrating, a storm that becomes so realistic you can feel the pressure of the wind, the density of the rain. All of this will help the scene transform each time the battle progresses.

Bandai Namco clarified that although “Tekken 8” is in an advanced stage of development, they still need to improve some of its sections and may be subject to change at the time of publication.

“Tekken 8” will continue the series’ narrative through a fleshed-out story mode, which will pick up right after the events of “Tekken 7” and focus on the rivalry between Jin and his father, Kazuya. Bandai Namco also hasn’t specified how many characters will be available for the new installment, so it’s unclear which characters from older titles will return.

Still without an official release date, “Tekken 8” will be available on PlayStation 5, Xbox série X|S and pc.