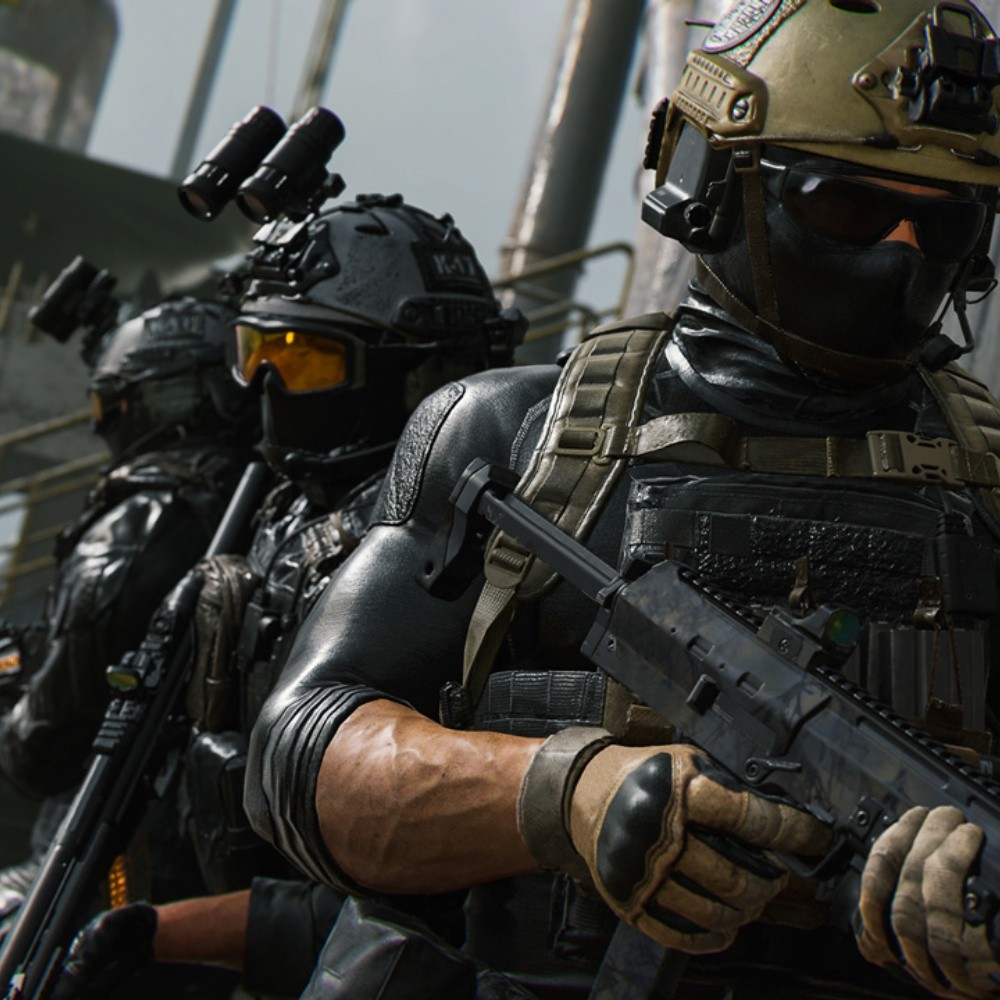 the developer ActivisionBlizzard reported that it will release a big update for »Call of Duty Modern Warfare 2 in 2023 instead of launching a new installment in the “Call of Duty” franchise as usual every year. According to new reports, the company will use its resources to create an expansion for the title, including a new campaign and new multiplayer content.

video game journalist Jason Schreierknown to have contacts within Activision Blizzard, confirmed this information, the series “Call of Duty” resuming its release of new episodes until 2024, with a new game developed by trywhich will likely be the fifth installment in the “Call of Duty Black Ops” saga.

You may also be interested in: All New Overwatch 2 Characters

The shooter video game is one of the longest and most proliferating franchises in the world of video games, with its first title premiering in 2003. Since then, developers Infinite Ward and Treyarch have been developing new video games on a rotational basis each year since 2005.

If Activision Blizzard decides not to release a new “Call of Duty” in 2023, it will be the first time in over 15 years that we haven’t seen one in its already well-known November release.

Despite being one of the most popular franchises of all time, ‘Call of Duty’ titles have been widely criticized over the years for their lack of innovative gameplay. Now, “Call of Duty: Modern Warfare 2” will have a new third-person mode, which aims to bring a fresh face to the franchise.

You may also be interested: Hideo Kojima could present a new project at The Game Awards

A recent beta version of the game was riddled with hackers using aimbots and map cheats despite Activision Blizzard’s anti-cheat tech promising such issues wouldn’t occur. Despite player complaints, each “Call of Duty” installment consistently ranks among the best-selling games of each year.

The latest installment “Call of Duty: Modern Warfare 2” developed by Infinity Ward will be released on October 28 on PlayStation 4, PlayStation 5Xbox One, Xbox série X|S and pc.

This was Jenna Ortega’s first project with Eugenio Derbez and Rob Schneider.