6 years after its launch, this legendary Samsung Galaxy receives a new update 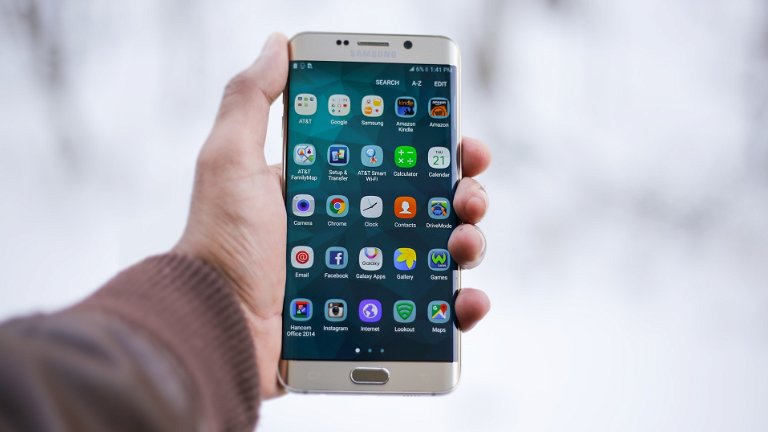 Samsung does not forget its old phones. If we were talking recently about the Samsung Galaxy J having received a new update and the Korean firm keeps its promises to update its high-end terminals, another old device received the same treatment.

As reported by SAMMobile, Samsung is rolling out a new and small update for the Galaxy S6. This includes all three handsets in the series: the original S6, S6 Edge and Edge+. This update was discovered in the Netherlands and Belgium.

An update with GPS as the objective

Since several old terminals of the Korean firm are have problems with their GPS, the company has also released patches for Samsung Galaxy S8 and Galaxy S7 whose main focus is the geolocation chip. The idea is to introduce a bug fix that improves the operation of said chip, an issue that also drags the S6 down.

For now, the models that have received this update belong to the Vodafone company. The file is awaited reach all other devices within days. If you still have an S6 and you don’t get a notification, you can manually check if it’s available by going to the path Settings > Software Update > Download and Install.

The file you will need to download to your phone is very small, only 13MB. update focuses on the chip because this is the main problem with old terminals from Samsung.

What is mentioned in the news log that this update brings with it are Performance improvement, bug fixes and security updates. It should be noted that the file does not bring the latest Google patches.