What to see before ‘Confidential Assignment 2’

If you have plans to see the Korean film “Confidential Assignment 2: International” directed by Lee Seok-hoon during the Chuseok holiday, here’s what to watch before you head to the cinema.

Although there won’t be any problems without having watched the first movie, the audience can have fun comparing the two as there are many original movie references in the new film “Confidential Assignment 2: International.”

Helmed by Kim Sung-hoon, the original film “Confidential Assignment” tells the story of a South Korean investigator (Yoo Hae-jin) burdened by the pressures of work and family and a duty-bound investigator from the North Korean special forces (Hyun Bin).

When North Korean criminal gang members defect to the South, the two investigators are ordered to team up and capture the gang together. While cooperating, they also spy on each other for their respective governments. 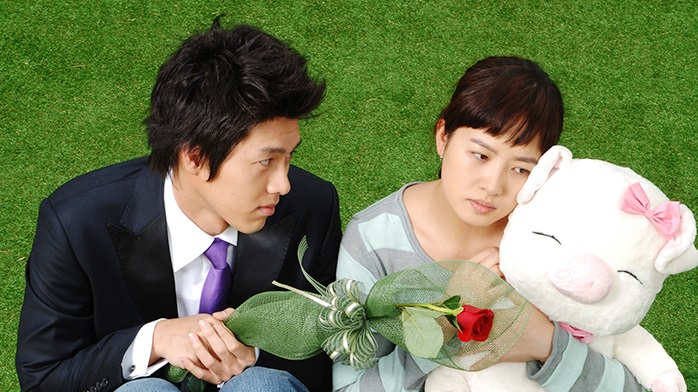 During the promotion for “Confidential Assignment 2: International,” the two leading actors of the film, Hyun Bin and Daniel Henney, recalled the time that they worked together in “My Lovely Sam Soon,” a hit Korean drama series from 17 years ago.

“Since we already have a bond, it was easy performing with him. I felt like I was back in 2005,” Hyun Bin said.

The pair’s chemistry is on full display in the drama.

The drama begins with pastry chef Kim Sam-soon (Kim Sun-a) getting dumped in public by her cheating boyfriend (Lee Kyu-han) on Christmas Eve. To make matters worse, she also loses her job. One of the witnesses to her public humiliation is Hyun Jin-heon (Hyun Bin), the owner of an upscale French restaurant. Upon recognizing her talent, Jin-heon hires her as the new pastry chef at his restaurant.

Meanwhile, Jin-heon also has an ex-girlfriend Hee-jin (Jung Ryeo-won) who left the country abruptly without telling him. After three years, Hee-jin returns to Korea and surprises Jin-heon. Dr. Henry Kim (Henney), whom Hee-jin met in the US, follows Hee-jin to Korea.

Hyun Bin said he discussed filmmaker Lee’s directing style with his wife, Son Ye-jin, before shooting the movie. Son worked with the director back in 2014 for “The Pirates.”

“She said it was very surprising to work with him because the director seems quiet and looks like a person that does not have any interest in comedy films,” Hyun Bin said. “We talked about how he has a great sense of humor.”

Moviegoers can expect the director’s same sense of humor and action style seen in “The Pirates” in “Confidential Assignment 2: International” as well.

“The Pirates” tells the story of a royal seal that went missing in the early Joseon era (1392-1910). A group of bandits headed by Jang Sa-jung (Kim Nam-gil), a group of pirates headed by Yeo-wol (Son) and government officials all compete with each other to find the seal.

Dalma, daughter of Diego Armando Maradona, reveals her serious condition for which she has lost 18 kilos