Get ready for conflict between Ji Chang Wook and his long-lost father on KBS 2TV’s “If You Wish Upon Me”!

“If You Wish Upon Me” is a drama inspired by an actual organization in the Netherlands that fulfills the wishes of terminal cancer patients. Ji Chang Wook stars as Yoon Gyeo Re, a man who has been pushed to his limits by a difficult life full of struggles. However, when he winds up having to volunteer at a hospice, he finds his life changing in unexpected ways while helping to make the patients’ wishes come true.

On the previous episode of “If You Wish Upon Me,” Yoon Gyeo Re came to the shocking realization that Yoon Ki Choon, the dangerous man in Room 403 (played by Nam Kyung Joo), was his father.

In newly released stills from the drama’s next episode, Yoon Gyeo Re goes about digging into his father’s past after figuring out who he is. In order to learn about the things his father did in the past, Yoon Gyeo Re seeks out a mysterious woman and meets with her—and he is unable to hide the lifeless, disappointed look on his face as he hears what she has to say. 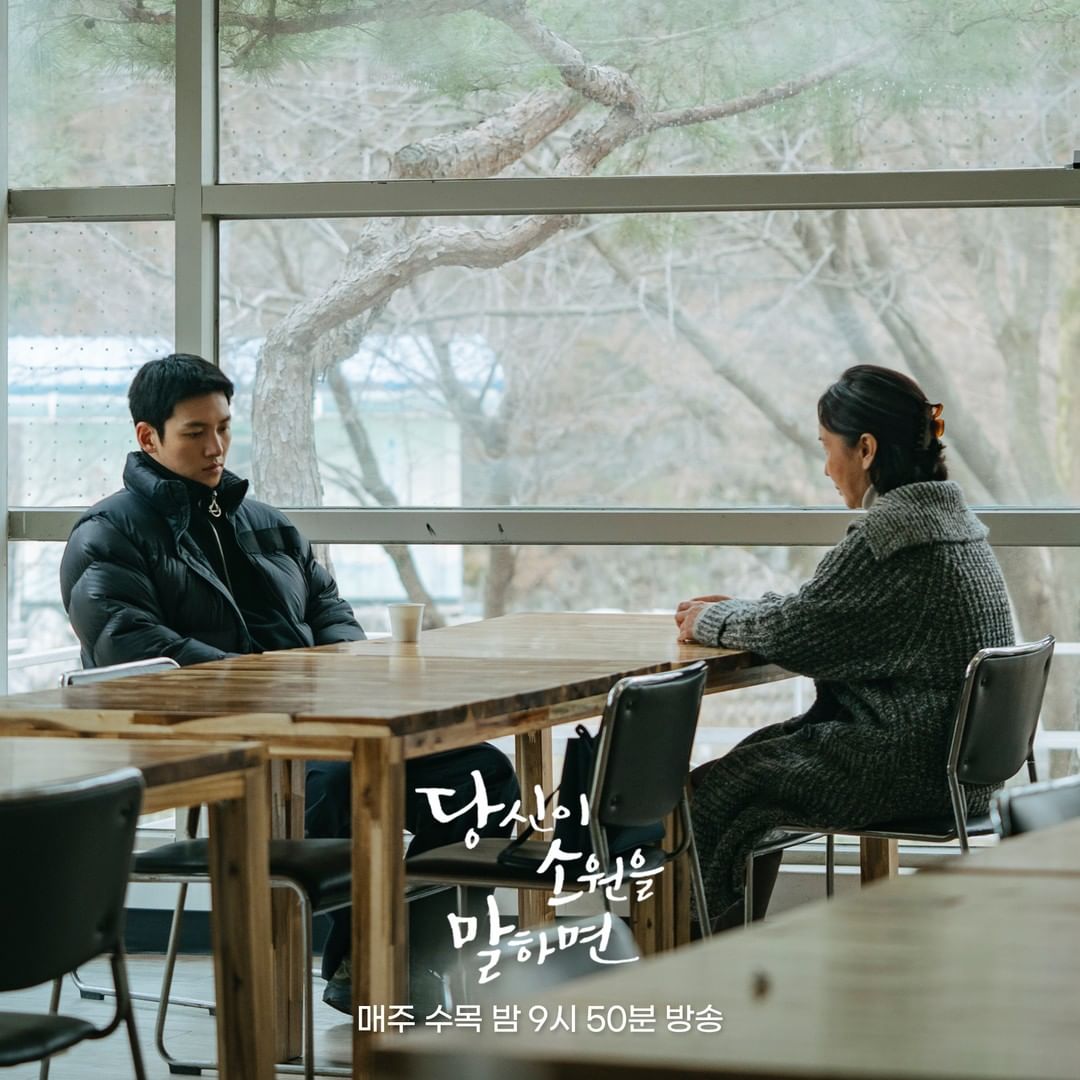 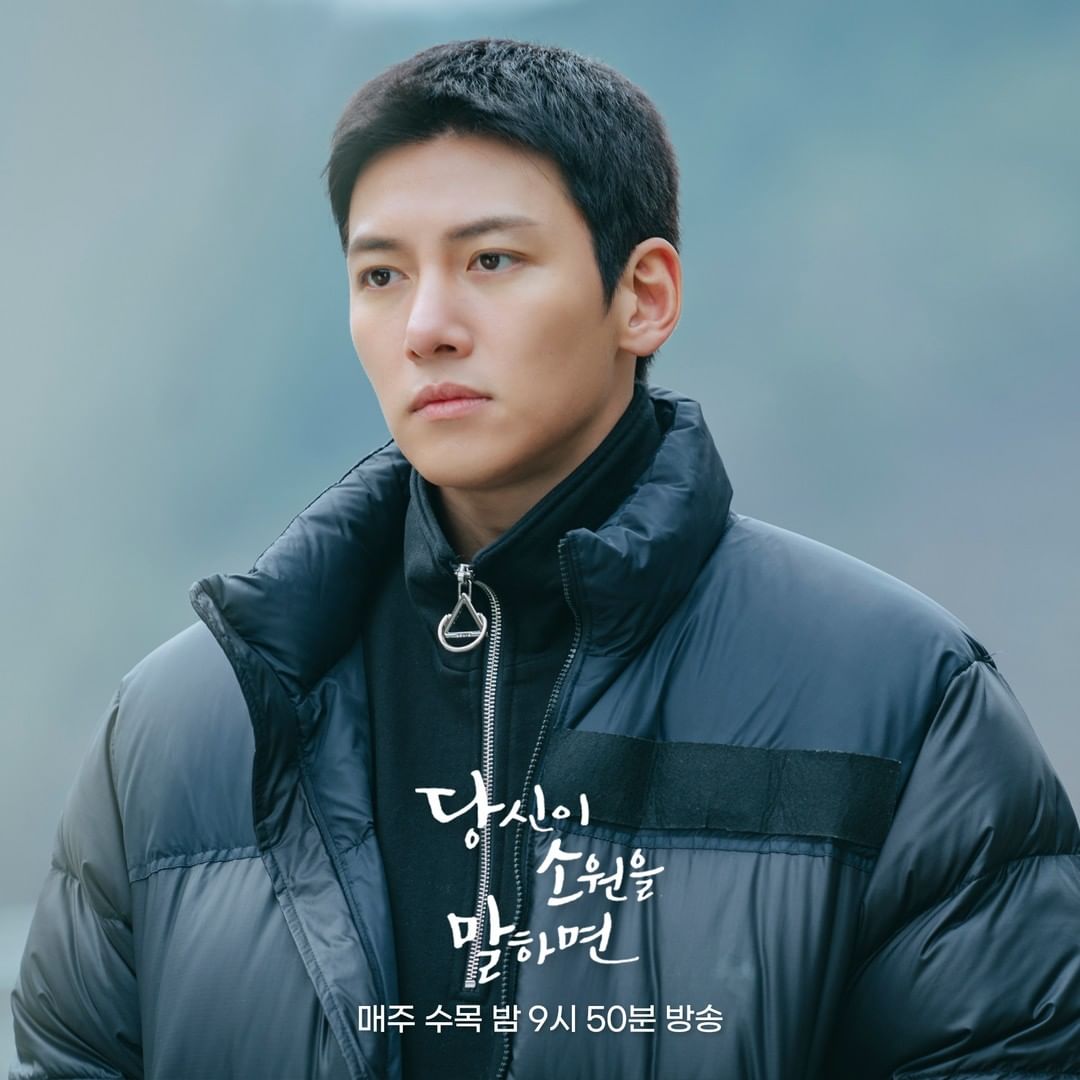 The next set of photos shows Yoon Gyeo Re visiting his father in Room 403 while visibly struggling with his conflicting emotions. As Yoon Gyeo Re starts talking to him, Yoon Ki Choon looks back at his son with a sorrowful, slightly desperate gaze. 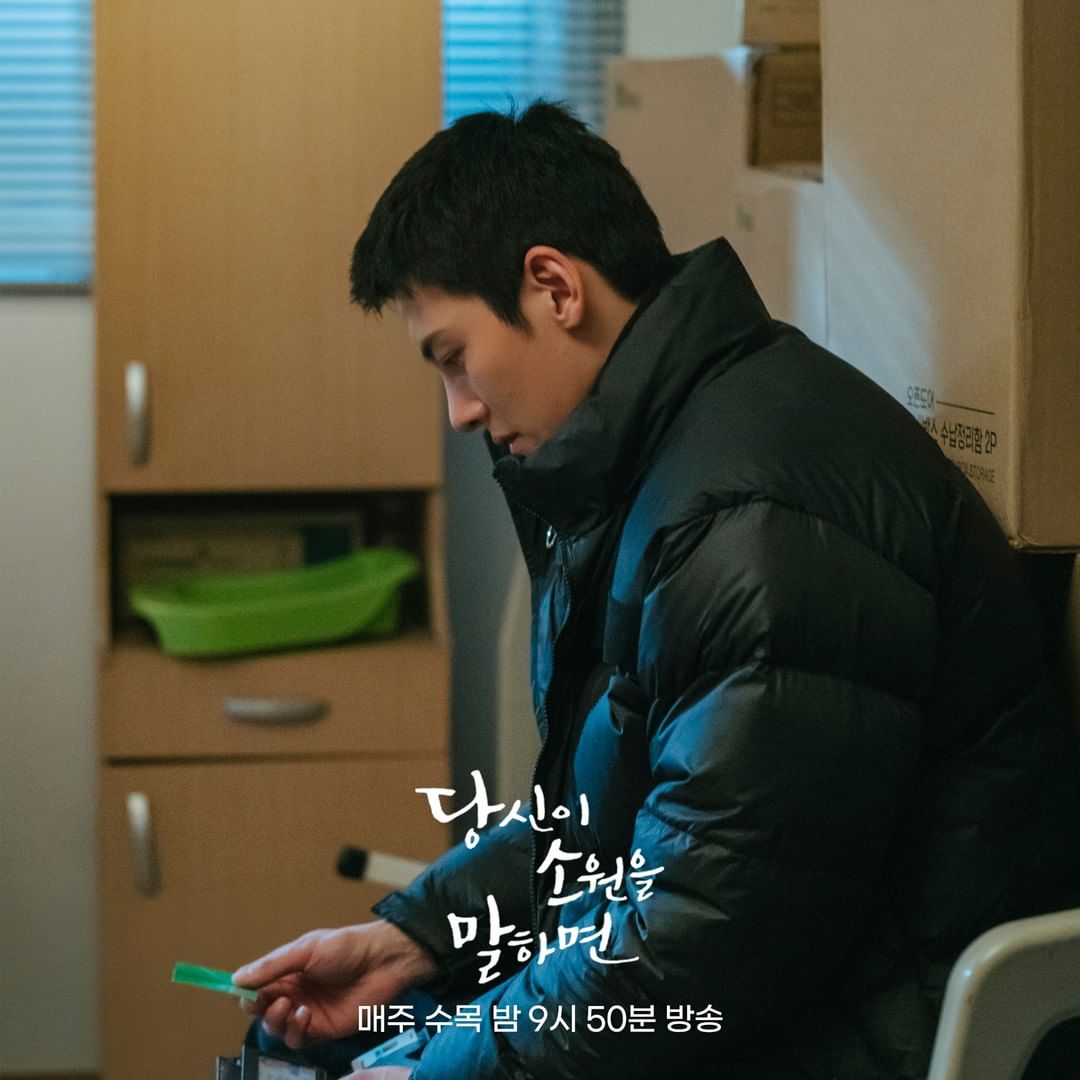 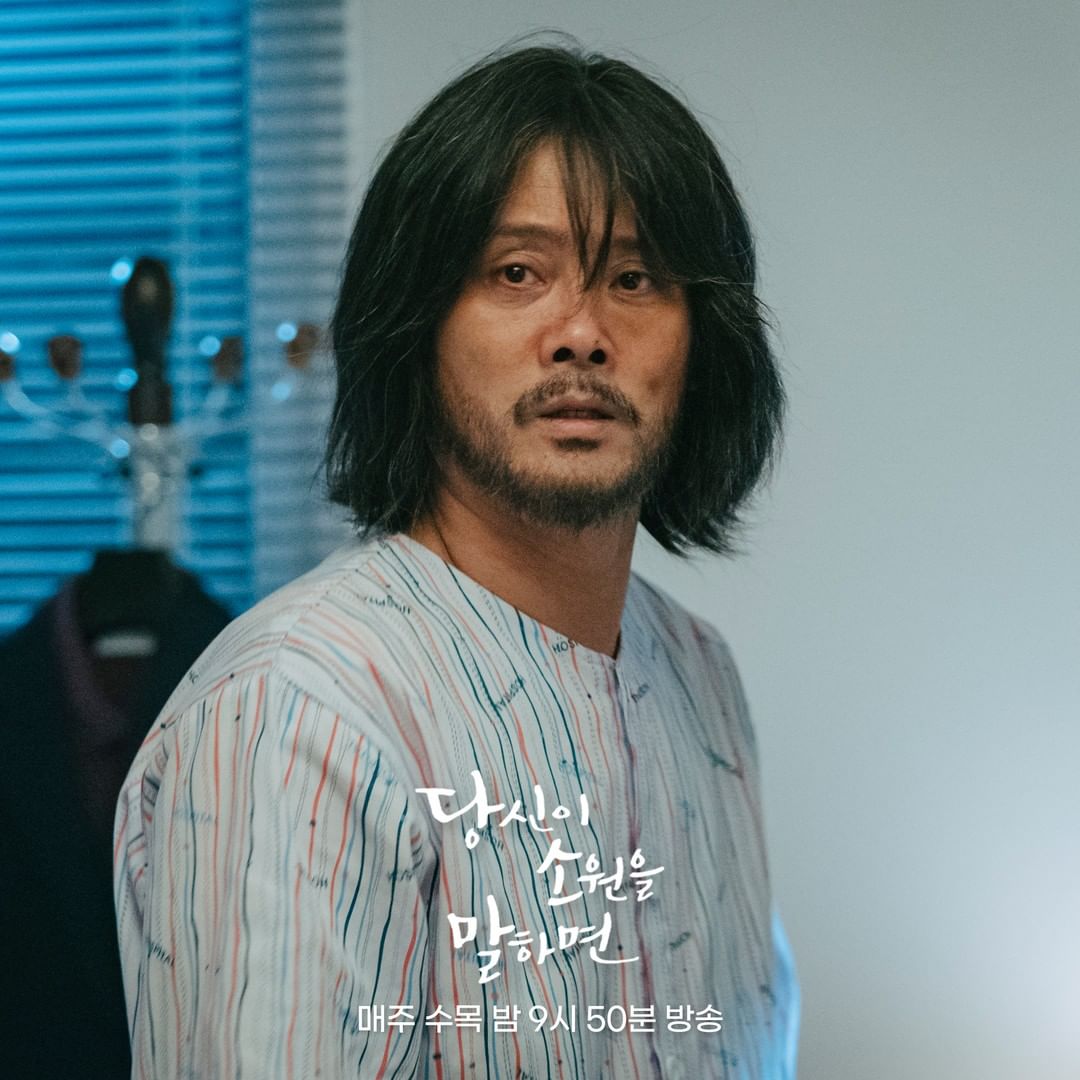 The producers of “If You Wish Upon Me” teased, “In Episode 13, Yoon Gyeo Re and Yoon Ki Choon will walk a risky wire of emotion. As the true nature of Yoon Ki Choon, who had attempted to gloss over his past by pretending to have lost his memories, is revealed, the conflict between the two men will reach its highest point. Please look forward to the father-son acting synergy between Ji Chang Wook, who is displaying his outstanding acting skills, and Nam Kyung Joo, who is showcasing the presence and aura for which he is renowned.”

In the meantime, catch up on previous episodes of the drama with English subtitles below!