YouTube will show users 5 non-skippable ads instead of two before a video starts, currently testing the feature

YouTube, the world’s largest video-sharing platform, which is owned by Google’s parent company, Alphabet Inc, wants more people to join their paid YouTube Premium program. And so, to facilitate this, Youtube is currently testing showing users five non-skippable ads before a video starts. 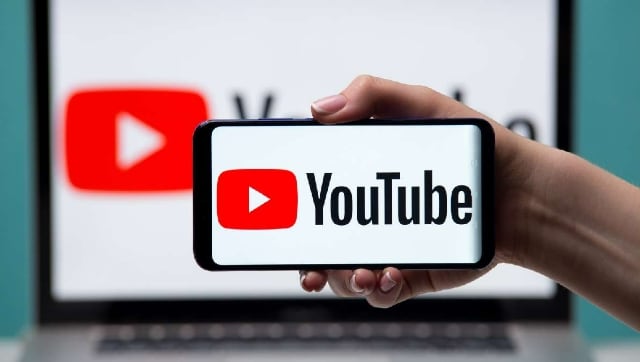 YouTube users who are not subscribed to YouTube Premium will now receive up to 5 ads at the start of the video. And although YouTube claims that the ads shown in such spots will be bumper ads or, roughly, ads that are around 6 seconds long, the reality is that people have seen ads longer than 10 seconds.

One user tweeted, saying he was able to see around 11 ads instead of 5.

My buddy got up to 11 unskippable… pic.twitter.com/xFoGQQHYgy

Not all regular YouTube viewers experience the “5 ads before your video starts” situation, so it looks like YouTube is currently testing the waters among select users. Currently, most YouTube users only receive up to 2 ads before their video starts, but it’s unclear if the 5-ad format change will roll out to all non-paying YouTube users soon. .

This move can lead regular users to ad blockers and other “cracked” versions of YouTube. YouTube Vanced was one of those modified third-party YouTube apps for Android which had its own ad blocker.

This puts content creators in a precarious position, especially those not dependent on brand deals and sponsorships. By increasing the number of non-skippable ads served, YouTube will steer potential viewers away from creators who rely on ads, and ultimately from the platform itself. Also, if more people are forced to use ad blockers in any way, content creators aren’t getting paid by Google Adsense.