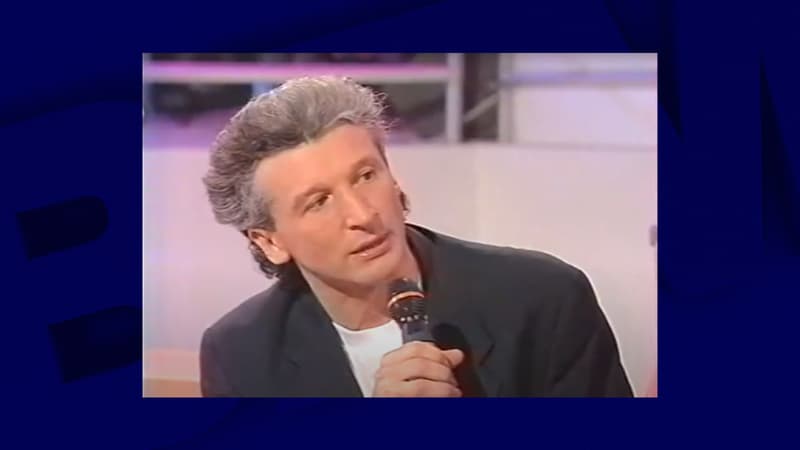 Aged 72, the French author, actor and director died this Wednesday at the end of the afternoon.

Roger Louret died late Wednesday afternoon at the age of 72 following an illness, announced his brother Guy Louret. Author, actor, director, artistic director… He was a great man of French culture for the past 40 years.

He was also the creator of the musical The Twiste Yearsseen by 1.4 million spectators and rewarded with a Molière in 1994. He had also been the artistic director of a famous TF1 program in the 1990s: The Tube Yearsmoderated by Jean-Pierre Foucault.

“Roger Louret left today. Discoverer of talents, creator of genius, he offered us at TF1 five years of unforgettable tube years. Thank you”, tweeted the emblematic host of the channel.

Jean-Marc Dumontet, producer of shows in many Parisian theaters, for his part hailed “his madness, his genius” which “made all horizons possible”.