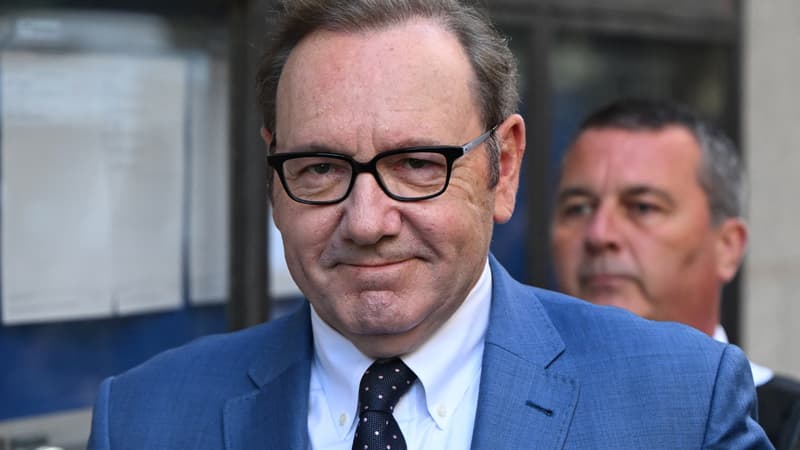 Back in front of British justice to answer seven new charges of sexual assault, the American actor pleads not guilty.

The 63-year-old Hollywood star, who attended this hearing at Southwark Court in London by videoconference, is accused of sexual assault on a man between 2001 and 2004, and his trial is due to be held in June.

Kevin Spacey is notably accused of having forced this man “to engage in non-consensual sexual intercourse”, the Crown prosecutor’s office indicated in November when he authorized the police to add these new charges to the file already actor heavy.

The two-time Oscar winner (for American Beauty et Usual Suspects) has already been prosecuted for four sexual assaults on three men between March 2005 and April 2013, when he was director of the London theater Old Vic.

Heard in July during a hearing for which he had made the trip to London, he had also pleaded not guilty.

In total, he must therefore now answer for 12 charges related to accusations of sexual assault on four men between 2001 and 2013.

The trial of the actor scheduled for next June and which should last a month, will deal with all of these cases. A procedural hearing is scheduled for April 5.

Kevin Spacey, whose career has been largely put on hold by these cases, also faced charges in the United States.

Last October, he was found not guilty of sexual assault by a New York civil court.

He had also been charged with indecent assault and sexual assault on an 18-year-old young man in a bar in the state of Massachusetts, on the East Coast. The charges were dropped in July 2019.